Old World Underground
🐸 Citizen of the Internet 🐸
⏰☕🚬🚽🚿🪒
Dead Kennedys Chemical Warfare for the ones getting gassed...

Old World Underground
🐸 Citizen of the Internet 🐸
⏰☕🚬🚽🚿🪒
Rainbow Stargazer for the hangings...

The Goy you love to hate

PureDureSure said:
I saw this earlier today in my subscription feed courtesy of the great Dr. Ludwig, and it’s compelling enough for me to (with apologies) go off topic here.

Given the Christening of the new forum as “Gamer Uprising”, I can’t help but feel that a significant portion of the soundtrack - no matter what we’re doing - should be comprised of these 8-bit renditions of classic Marschlieder.

Dr Ludwig, great channel for sure.

Old World Underground
🐸 Citizen of the Internet 🐸
⏰☕🚬🚽🚿🪒🏋🏻
If I were more sadistically-minded I would want this guy singing the hook on repeat to be the last thing for them to hear and see. Nothing to dignify them croaking. 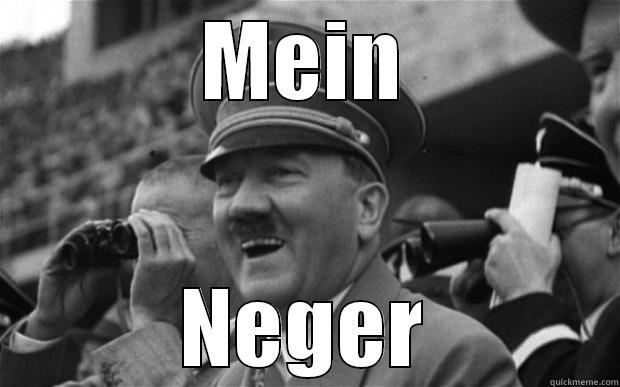 I'd play the Brenton Tarrant Soundtrack on repeat. Kind of ticks all the boxes.

Tom Rogers said:
the tearing down of the Berlin Wall, etc., was all rigged MK Ultra-type stuff.
Click to expand...

I get the point but you give MKULTRA a bad rap it was way more sinister. As for the Wall coming down, even ole Gorbachev said it was not a tearing down just a move to the next phase a "One World Communist State" or what we call the New World Order, in short the open secret that is no secret, hidden in plain sight. The geo-political conflicts are real, they're just fighting for limited space on the control grid and being on the winning team. Defeatism & nihilism is no way to live, it's a fight worth fighting even if you're know you're going to lose. But yes, save yourself first before you can save others.

Old World Underground
🐸 Citizen of the Internet 🐸
⏰☕🚬🚽🚿🪒
Not exactly original, but apt.

evolvefest said:
Imagine, the day will come, sooner than later, when all these demonic souls in human form that have wreaked death and destruction upon the people of our great nation will have to face the exact moment of PUBLIC EXECUTION. Imagine it being done like the Inauguration- Right in front of the White House, Trump presiding and "hitting the switch" so to speak. Can you imagine him in his rally-mode, his impish-playful tone, "Should I do it? I don't know. I don't know. Maybe I should let them go? What do you think? What? NO? I can't hear you? What??? (Holds hand to ear) "HIT THE GAS"??? As in like, "pedal to the metal"???- ok, ok- we can't go there- gotta remember we've got kids at home watching. This is a message to the children: "Young Citizens of the Great Nation, this is what happens to bad people who abuse their power to harm others"

(The crowd roars as the bodies swing)

What would be your soundtrack to this inevitable event?