anti-barabas-ite said:
If VAERS is correct in numbers of related deaths, how long can that damn hold back?

How long can the machine hold back a "die off" either it's not happening as VAERS is reporting?

Nothing else can stop these maniacs.
Click to expand...

The die-off will have to get into the TENS OF MILLIONS before the NPCs will even begin to notice anything wrong.

They would have to be literally stacking the bodies like cordwood in the streets for retarded normies to notice.


Supposedly they are already stacking up like that, aybody know dat. Oh, wait.

anti-barabas-ite said:
If VAERS is correct in numbers of related deaths, how long can that damn hold back?

How long can the machine hold back a "die off" either it's not happening as VAERS is reporting?

Nothing else can stop these maniacs.
Click to expand...

VAER is being manipulated but once people start seeing bodies dropping in the check out lines, ball fields, live tv it will become obvious that poison pumps in their veins

JCEEZEE said:
Sure, however according to this:

It's the vaccinated who have higher levels of virus, and therefore represent more fertile ground for mutations.
Click to expand...

The media will hide, report false information, and play along until they are at the absolute moment of being in the wrong. The fact that this is coming out on MSM is very interesting.

JCEEZEE said:
The number of drugs and medications that were approved by the FDA via after the standard multi-year testing and approval process but were then rapidly withdrawn after deaths is huge.
Click to expand...

A number of years ago I was given an antibiotic that was relatively new on the market (~ about a year in clinical use). Before that it had gone through the complete vetting and approval process for FDA approval.

By the time I got home my answering machine (this was a while ago) was full with messages from my doctor. I called his office, and he told me in a rather panicked voice to NOT start taking the medication. I naturally asked why, and he told me he had just been informed through official channels that there had been a number of fatalities from the drug and it was being withdrawn.

Since then I've been skeptical of new drugs.

Panzerhund said:
VAER is being manipulated
Click to expand... 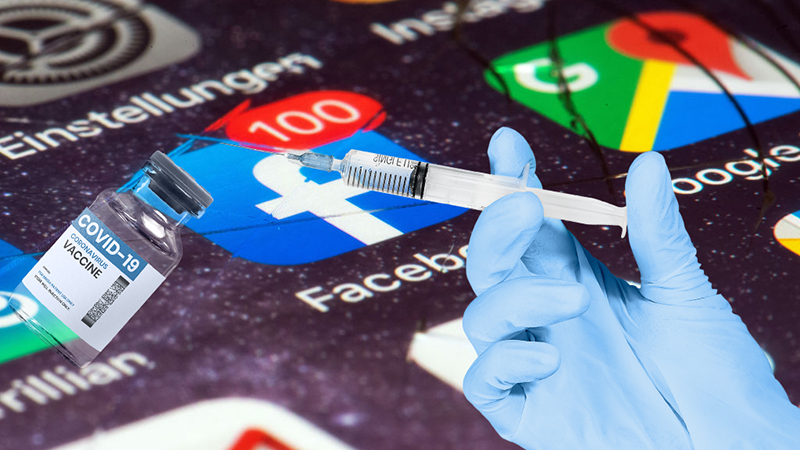 It's getting harder and harder to be good goy 🥴