Our flight deck should reflect the diverse group of people on board our planes every day. That’s why we plan for 50% of the 5,000 pilots we train in the next decade to be women or people of color. Learn more and apply now: https://t.co/VbOFvFOksB pic.twitter.com/r0ScH6MQAJ

We need women and black pilots.

If a few planes crash because of these hardcore affirmative action programs – that means nothing in the scope of rectifying historical wrongs.

United Airlines has been skewered on social media after announcing that it hopes to recruit more ‘diverse’ pilots, prompting many to accuse the company of abandoning merit-based hiring practices to appeal to the woke mob.

The carrier announced on Tuesday that it would begin accepting applications for its new flight academy, saying it aimed to train and hire 5,000 pilots over the next decade, with half of them being women and people of color. The school is “built to accommodate” trainees of all skill levels, including individuals with no prior flying experience, according to a statement released by United.

The enrollment goals reflect the company’s desire to “diversify our pilot ranks and create new opportunities for thousands of women and people of color who want to pursue a career in aviation,” CEO Scott Kirby explained.

United stressed that its training program would include “support and coaching” for pilots to ensure that all potential hires reflect the “professionalism” and commitment to providing “safe, caring and dependable” service expected of all company employees.

Many social media lurkers were not convinced that the airline was making safety and professionalism its top priorities, however.

“I’m far more concerned with merit when it comes to one’s ability to pilot a plane safely than with how that person looks,” noted one observer, adding that United seemed to be “pandering to wokeism.”

White men seem to be opposed to the idea but I think it’s great. And since people will still have to go through training and be qualified to be a pilot the only objection seems to be that it won’t be a white mans industry any longer.

I really hope this bitch is a frequent flyer​

Some seemed to sympathize with the company’s aim of increasing the number of women and other under-represented groups working in aviation, but requested that United still “pick the best pilots.”

The company’s official Twitter account responded to the concerns, insisting that all “highly qualified” candidates, regardless of race or sex, will have “met or exceeded” standards necessary for admittance to the flight academy.
Click to expand...

There’s a big difference between equality and equity. pic.twitter.com/n3XfQyjLNe

Old World Underground
🐸 Citizen of the Internet 🐸
⏰☕🚬🚽🚿🪒🏋🏻🥓
I remember being shocked when the Obama administration did the same for air traffic controller recruits.

Old World Underground
🐸 Citizen of the Internet 🐸
⏰☕🚬🚽🚿🪒
We also need more tranny pilots. Then again, twas only a few years ago that a 'depressed' homo pilot intentionally crashed his plane into an Alps mountain killing all on board. Never mind...diversity is our strength innit. 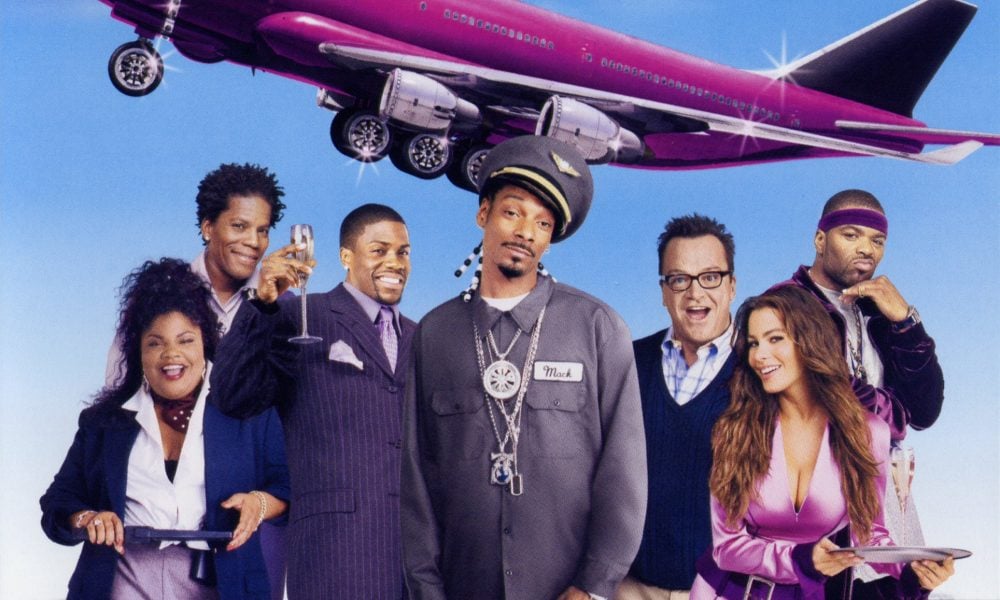 Cave Beast
🐸 Citizen of the Internet 🐸
⏰☕🚬🚽
New United slogan.
United Airlines - We let the other airlines have the good pilots!

Did you know that despite being only 13% of the pilots they commit 50% of the crashes.
Thank God I'll never fly again, never being vaccinated.

🐸 Citizen of the Internet 🐸
⏰☕🚬🚽🚿🪒🏋🏻
Exactly the type of statements I'd be putting out there if I wanted people to dislike the idea of traveling.

Between the psychotic faggots holding bags of peanuts and the Chekas rousting people at the gates, adding niggers and Karens to the flight deck sends the message "are you sure you want to fly?"

It achieves the same goal as restricting/canceling passports, which is where all of this is headed anyway.

oops, i should have read the thread before posting. Can I be a pilot now!?!

⏰
Natural selection to kick in even before they become pilots.

Old World Underground
🐸 Citizen of the Internet 🐸
⏰☕🚬🚽🚿🪒🏋🏻🥓💻
I better keep my eye on the sky more often to dodge incoming.

marcion said:
Exactly the type of statements I'd be putting out there if I wanted people to dislike the idea of traveling.

Between the psychotic faggots holding bags of peanuts and the Chekas rousting people at the gates, adding niggers and Karens to the flight deck sends the message "are you sure you want to fly?"

It achieves the same goal as restricting/canceling passports, which is where all of this is headed anyway.
Click to expand...

Airlines are allegedly money sinks and gigantic polluters, they get to down size .

Regional travel is all that will be allowed unless you are globohomoschlomo badge holder.

And any distances will be by 'lectric trains

Old World Underground
🐸 Citizen of the Internet 🐸
⏰☕🚬🚽🚿🪒🏋🏻🥓
Affirmative action wasnt a good move when they used it building the planes, why would it be when flying them.
You would think after them finding these people deliberately sabotaging the planes their building.
Nobody ever learns.

Old World Underground
👑
🐸 Citizen of the Internet 🐸
🎩
⏰☕🚬🚽🚿🪒🏋🏻🥓💻
An Amazon Prime Air 767 crashed near Houston a few years ago. I watched a video about the crash and they showed comments from instructors and check ride pilots about this pilot's competence. You saw a pattern over and over where he was given poor assessments yet somehow inexplicably was retained and even promoted through multiple airlines. He crashed the 767 because he had no situational awareness, and made corrections that actually made the situation worse -- exactly the things that were consistently noted in his prior assessments. I assumed right then that he had to be a nog.

You know what's funniest about being a stereotyping racist? Being right all the time.

Old World Underground
🐸 Citizen of the Internet 🐸
⏰☕🚬🚽🚿🪒🏋🏻🥓
White men should take over the trades and price gouge these shitlibs, colored people, and women every chance they get.