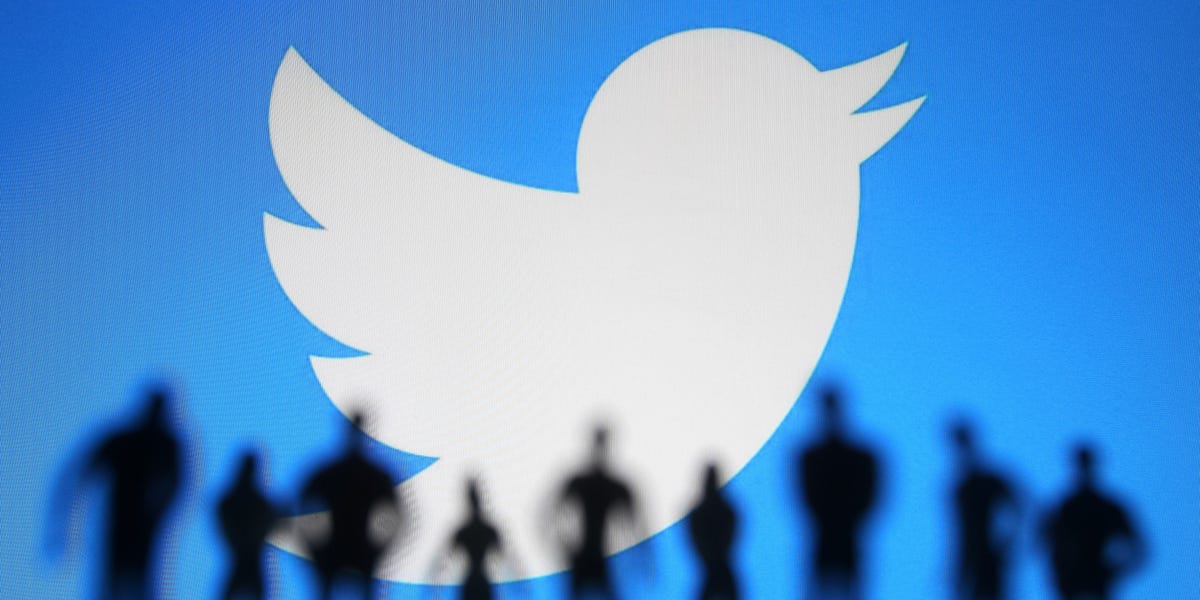 Twitter's non-compliance with new rules may make it liable for tweets in India under the Information Technology Act 2000 and the Indian Penal Code.

Twitter's failure to comply with the Indian government's new Information Technology rules has raised questions about its intermediary status in the country.

As an intermediary, Twitter is just the middle man — but if it loses that protection, the platform could be held directly responsible for all posts on its platform in India.
In essence, if the Indian government decided tomorrow that a given tweet wasn't complying with its laws, the social media platform would have questions to answer.
In addition to the user who posted the tweet, Twitter itself could be liable for the content under the Information Technology Act, 2000 and the country's penal laws.
Click to expand...

According to the Internet Freedom Foundation (IFF), however, the intermediary status of social media platforms is only a "technical" qualification.
According to Section 79 of the Information Technology Act, Twitter and other intermediaries would still be immune from liability if they were to comply with legal "takedown" requests from courts and public authorities, removing user posts where necessary.
The Software Freedom Law Center (SFLC) challenged the new Information Technology rules for being unconstitutional, saying the new rules violated the fundamental rights of Indian citizens like the freedom of speech, freedom to practice any profession, the right to privacy, amongst others.
Click to expand...

The IT rules notified by the government are unconstitutional. In the garb of addressing misinformation and regulating technology companies, GoI has been exceeding the powers granted through subordinate legislation and using it for political purposes as is evident from the recent Twitter fracas," Mishi Choudhary, founder of SFLC, told Insider.
The underlying assertion is that the new rules aren't in line with the existing act, the Information Technology Act, 2000.
"We're keeping MeitY (Ministry of Electronics & IT) apprised of progress at every step of the process," said a Twitter spokesperson in a statement. "An Interim Chief Compliance Officer has been retained and details will be shared with the ministry directly soon. Twitter continues to make every effort to comply with new guidelines."
Click to expand...

Twitter — along with Facebook, Google, WhatsApp, and others — had until May 26 to meet the requirements of being a "significant" social media intermediary in the country.
These "significant" platforms, classified as those with more than five million users, are required to appoint a grievance officer, a nodal officer, and a chief compliance officer (CCO) — and those occupying all three posts must be Indian residents.
Twitter had earlier stated that it was "concerned" about the security of its employees in the country and the "intimidation tactics" being used by the government — like visiting its offices, even though everyone was working from home, in order to deliver a notice.
The Modi administration did not take kindly to the underlying assertions by Twitter — in a letter to Twitter dated May 27, the government asked the social media platform to "stop beating around the bush."
Click to expand...

In its letter, the Indian government said: "Twitter's statement is an attempt to dictate its terms to the world's largest democracy. Through its actions and deliberate defiance, Twitter seeks to undermine India's legal system."
One month later, it looks like Twitter finally has had to give in.
The company has also been asked to appear before a Parliamentary Panel on June 18 over misuse concerns.
Click to expand...

This makes them a publisher and not a neutral intermediary

I DON'T KNOW WHAT I SAID I DON'T REMEMBER