The Black Tranny Barbie Doll You’ve All Been Waiting for is Finally Here!

It’s about time black trannies got a Barbie doll.

What was the hold-up?

It is that America is basically a White Christian Theocracy?

The iconic toy company Mattel has created its first-ever transgender Barbie doll modeled after actor Laverne Cox, a male who has undertaken extensive efforts to look like a female.

On May 25, Mattel announced the retail sale of the first transgender Barbie doll as part of the company’s “Tribute Collection Barbie.”

The doll will become available for purchase for $40 on Tuesday at Amazon, Walmart, Target, and MattelCreations. “Laverne uses her [sic] voice to amplify the message of moving beyond societal expectations to live more authentically. Laverne embodies the values of the Tribute Collection, and we’re thrilled to make her a part of it,” Mattel said in a press release.

“What excites me most about her being out in the world is that trans young people can see her and maybe get to purchase her and play with her,” Cox told PEOPLE, “and know that there’s a Barbie made by Mattel, for the first time, in the likeness of a trans person.”
Click to expand...

Cox, formerly Roderick Laverne Cox, is most famous for his role in the award-winning series Orange Is the New Black, which chronicles the lives of incarcerated lesbians and other women.

Executive Vice President and Global Head of Barbie and Dolls at Mattel Lisa McKnight said that the company was “proud to highlight the importance of inclusion and acceptance at every age and to recognize Laverne’s significant impact on culture with a Tribute Collection Barbie.”

Cox said that his mother would not allow him to play with barbies as a young boy. “I begged my mother for a Barbie doll and she said no because I was assigned male at birth.”

“I think in an environment where trans children have been used as a political football, when over 250 pieces of anti-trans legislation have been introduced in state legislatures all over the country in 2022 alone, and access to gender-affirming [sic] healthcare has been denied by policies signed into law in my home state of Alabama, in Arkansas and other states,” he said, “that in this environment where trans kids are being attacked, that this can also be a celebration of transness, and also a space for them to dream, understand and be reminded that trans is beautiful.”

“That there’s hope and possibility for them to be themselves.”
Click to expand...

Old World Underground
🐸 Citizen of the Internet 🐸
⏰☕🚬🚽🚿🪒🏋🏻🥓
Well it's about time dammit!😅 Lulz, Imagine the accessories that go with this wonderful doll.😅

🐸 Citizen of the Internet 🐸
⏰☕🚬🚽🚿🪒🏋🏻
Will the tranny dolls also be the first Barbies to be anatomically correct? 😬

TheDude said:
Well it's about time dammit!😅 Lulz, Imagine the accessories that go with this wonderful doll.😅
Click to expand...

DirkaDirkaJihad said:
Will the tranny dolls also be the first Barbies to be anatomically correct? 😬
Click to expand...

sure why not
@Panzerhund

UnCL3 said:
sure why not
@Panzerhund
View attachment 103628
Click to expand...

UnCL3 said:
sure why not
@Panzerhund
View attachment 103628
Click to expand...

Old World Underground
👑
🐸 Citizen of the Internet 🐸
🎩
⏰☕🚬🚽🚿🪒🏋🏻🥓💻
This country is tolerating itself out of existence. 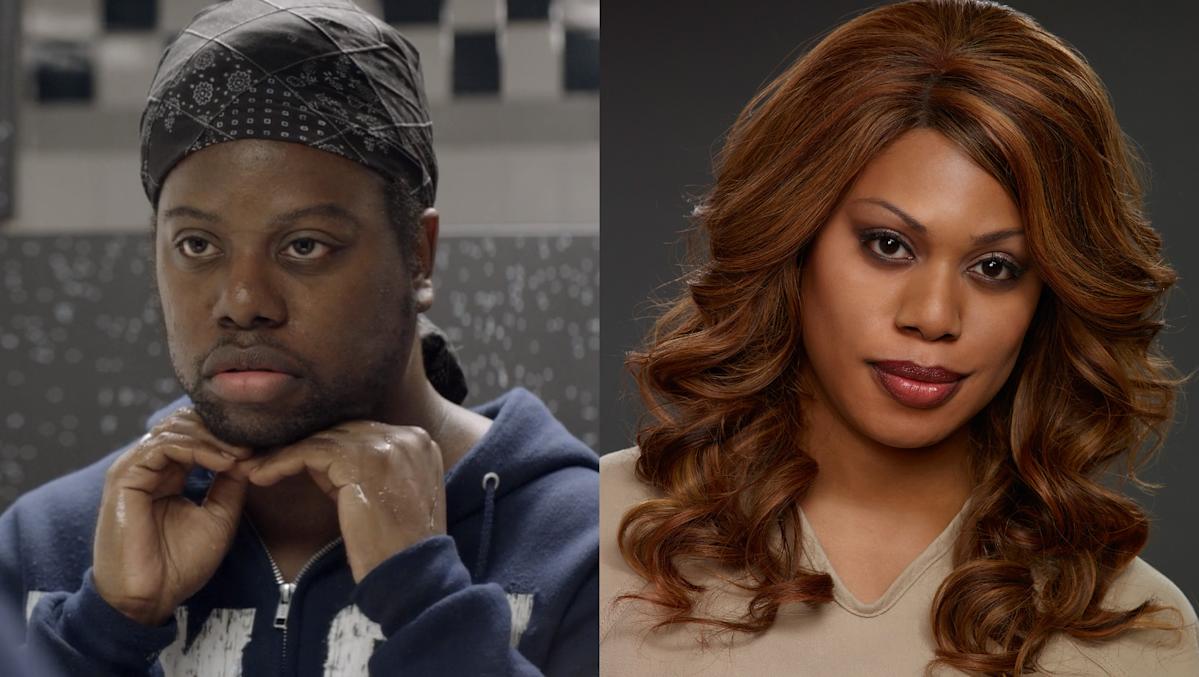 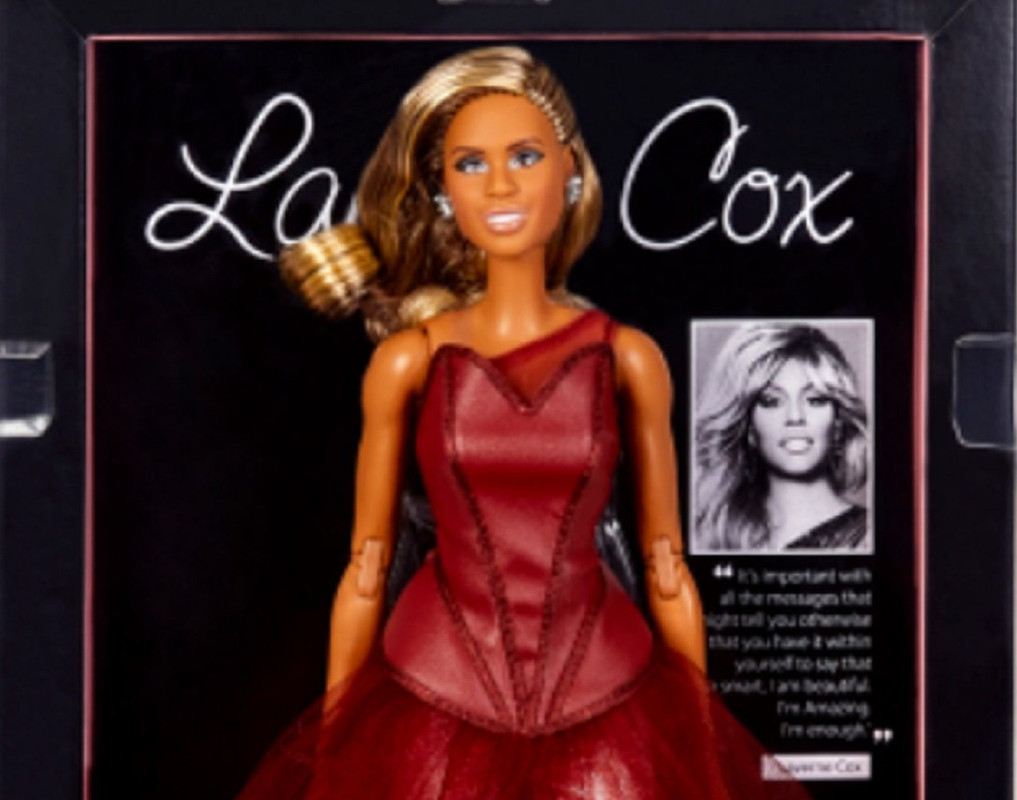