rouse said:
The Whitest Paint Is Here
Click to expand... 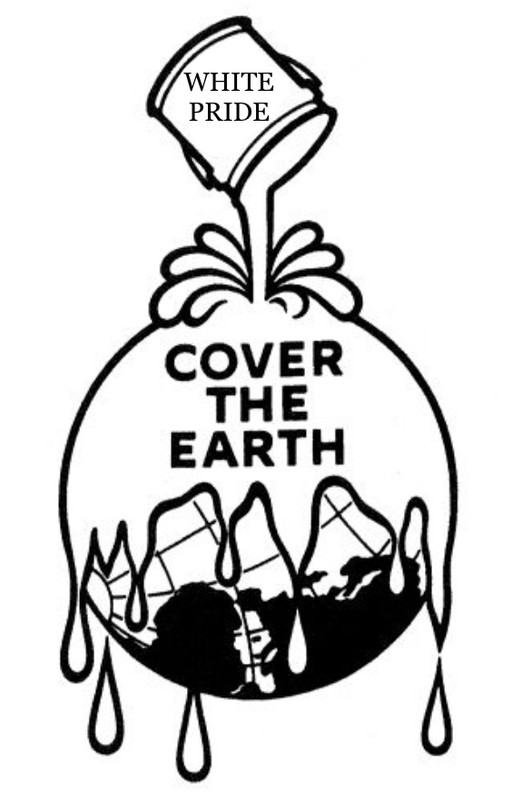 PotstickerSwatstika said:
Yeah, but I wonder if there are staunch borders between them or if they overlap widely. I also wonder if radical Bronies end up screwing horses like most furries eventually hump poor doggos. 😳
Click to expand...

I think you pointed this out before. 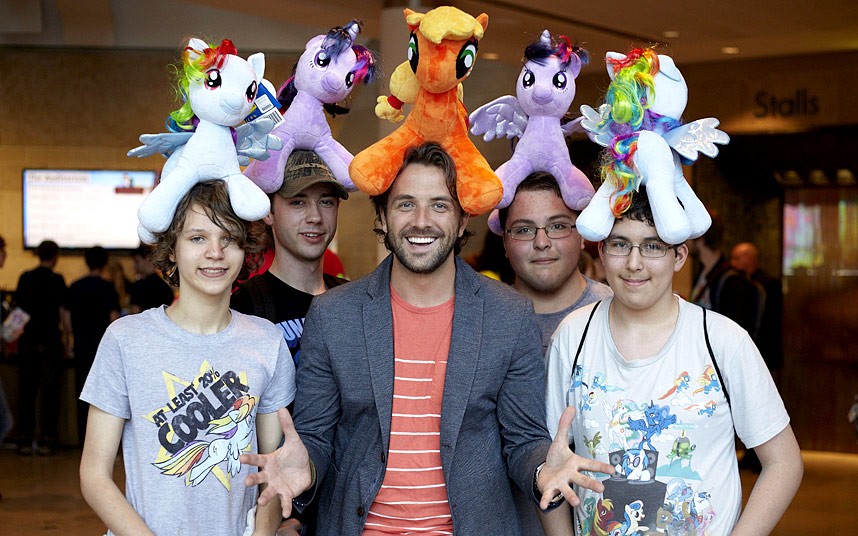 HairMoccasins said:
I think you pointed this out before.
Click to expand...

The Nadir of Western Manhood: Grown Men Dress Up like My Little Ponies

dailystormer.su
...and there’s also this.

Adrian Sol Daily Stormer September 10, 2017 This is America, and we have a sacred right to ma...

What’s less hilarious is that in 50 years, bronies will be defending the sanctity of horse-marriage against those who want to marry their imaginary friends.

Ok, so that’s still hilarious. But you get my point.

If we don’t put an end to this madness, there’s no point at which it’s going to stop by itself and remain at a “tolerable” level of degeneracy. There’s no bottom to this barrel.
Click to expand...

these imports are here to secure our pensions! somebody wants these people to think twice before coming here? " its so dangerous" that our pension s are still going to fail?!