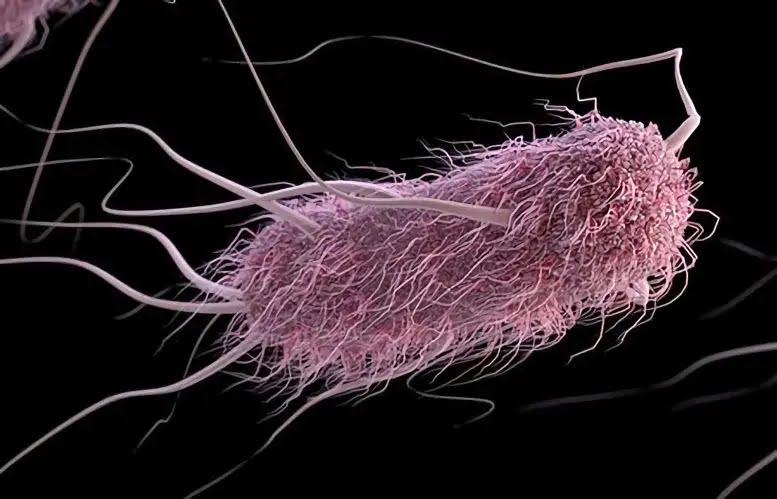 An artist’s depiction of a bacterial cell. Credit: Centers for Disease Control and Prevention/James Archer
Since its inception, chemotherapy has proven to be a valuable tool in treating many kinds of cancers, but it has a significant drawback. In addition to killing cancer cells, it can also destroy healthy cells like the ones in hair follicles, causing baldness, and those that line the stomach, producing nausea.
Now, scientists at the California Institute of Technology (Caltech) may have a better solution: genetically engineered, sound-controlled bacteria that seek and destroy cancer cells. In a new paper that was published in the journal Nature Communications
Nature Communications is a peer-reviewed, open access, multidisciplinary, scientific journal published by Nature Research. It covers the natural sciences, including physics, biology, chemistry, medicine, and earth sciences. It began publishing in 2010 and has editorial offices in London, Berlin, New York City, and Shanghai.&nbsp;
" data-gt-translate-attributes="[{"attribute":"data-cmtooltip", "format":"html"}]" style="box-sizing: border-box;">Nature Communications, scientists from the lab of Mikhail Shapiro, professor of chemical engineering and Howard Hughes Medical Institute investigator, show how they have developed a specialized strain of the bacteria Escherichia coli (E. coli) that seeks out and infiltrates cancerous tumors when injected into a patient’s body. Once the bacteria have reached their destination, pulses of ultrasound can trigger them to produce anti-cancer drugs.

“The goal of this technology is to take advantage of the ability of engineered probiotics to infiltrate tumors, while using ultrasound to activate them to release potent drugs inside the tumor,” professor Shapiro says. 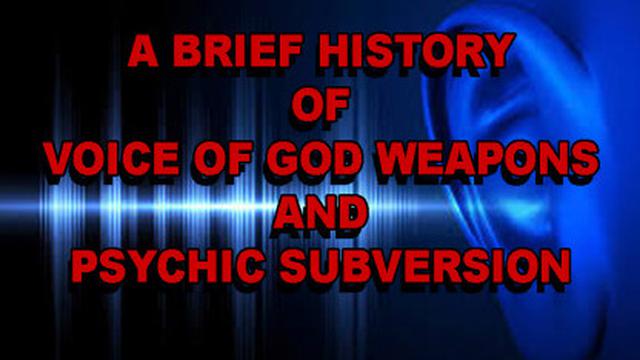 This video goes over Voice To Skull, Voice Of God and Weaponized RF. In other words they are screwing around at this point with mass mind control and have tested it on the American people. Source: Lookoutfa Charlie 240 on 152news.net More videos y…

anti-barabas-ite said:
The goal of this technology is to take advantage of the ability of engineered probiotics to infiltrate tumors, while using ultrasound to activate them to release potent drugs inside the tumor,” professor Shapiro says.
Click to expand... 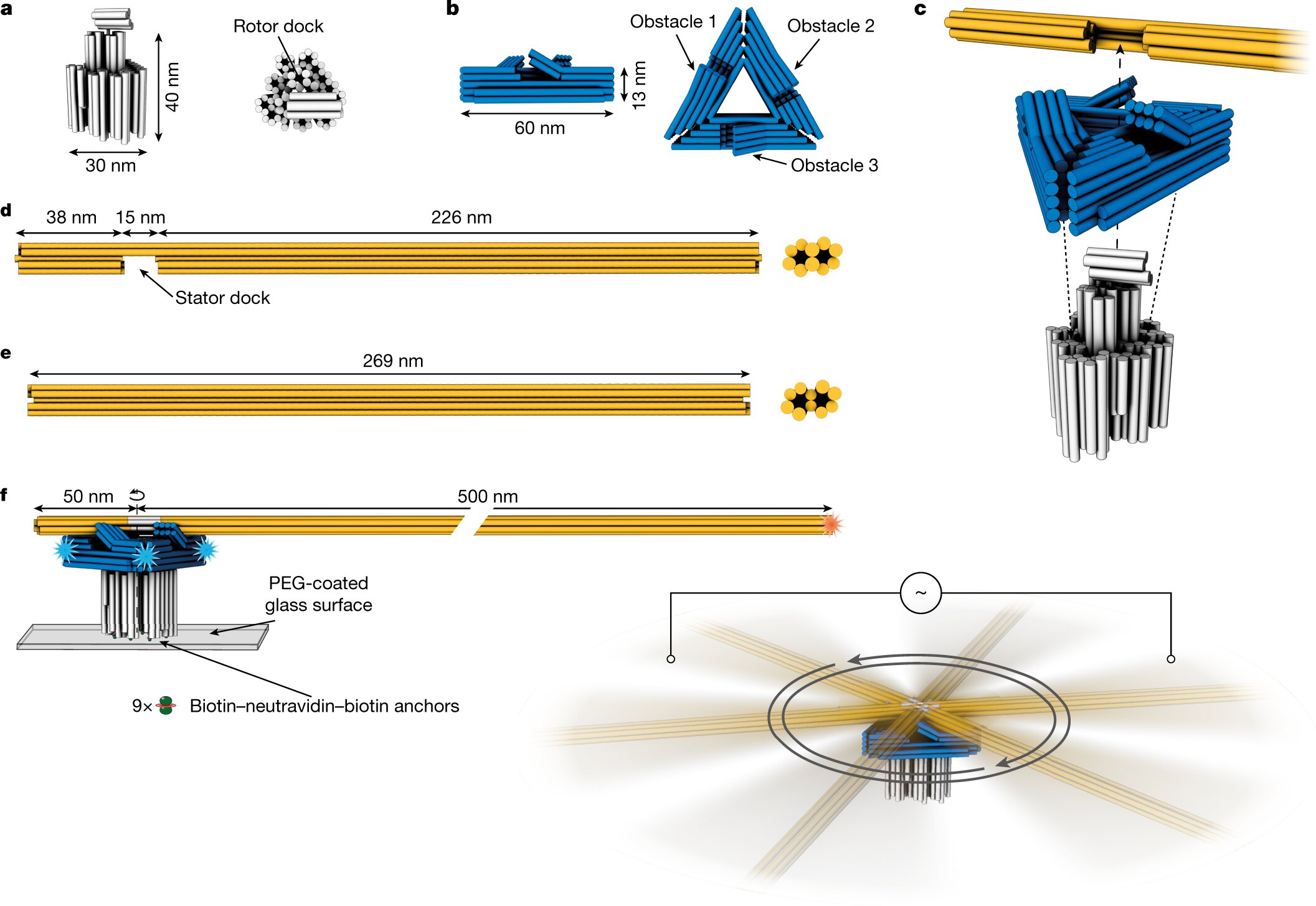 A research team led by the Technical University of Munich (TUM) has succeeded for the first time in producing a molecular electric motor using the DNA origami method. The tiny machine made of genetic material self-assembles and converts electrical energy into kinetic energy. The new nanomotors... 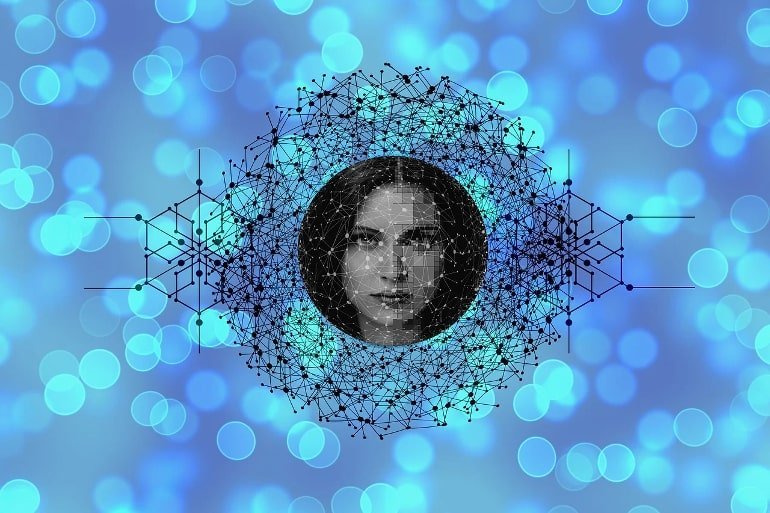 In conversation with Lepht Anonym, a faceless, genderless British biohacker that has implanted over 50 magnets and chips in her body for sensory 'kicks'.

On her blog, Lepht Anonym describes herself as "a faceless, genderless British biohacker. It lacks both gods and money and likes people, science, and practical transhumanism." Anonym practices, sometimes referred to as grinding - a subculture of biohacking - DIY surgery to insert electronic hardware under the skin.

[Though Anonym has described herself as genderless, she prefers the pronouns she or they.]

At the Grinderfest in 2019, Anonym inserted a little "pirate box" device in her upper right arm.

Grindfest", according to cyborg Rich Lee, “is the kind of event where you can really put things in perspective.” As per Anonym, the event involves watching interesting films, putting together biohacking experiments, and discussing their results.

The "pirate box" was a file-sharing device - a hard drive and WiFi router that creates a local wireless network.

It comprised a facility for USB storage and a WiFi antenna - users could connect to it via their phone or PC, wherein they could download and upload files. "...It was immediately clear this might make an interesting subdermal device," Anonym wrote on her blog.

Over the next few days, the experimental device was readied to be inserted under human skin - extraneous components were taken out, the battery was replaced with a wireless charging coil, the USB storage was soldered down, and the box was coated with many layers of resin-type stuff to bio proof the device.

According to the blog, after a horizontal incision was carved in her arm, retractors held it open while a 'pocket big enough to hold the device' was made. The operation was a success, having used "shitloads of lidocaine".

Eight months later, in 2020, Anonym revealed that the experiment had failed. She had accidentally whacked her arm on the door of a taxi, which in turn disrupted the area and irritated her skin - Lehpt was admitted to the hospital, where doctors insisted the device be removed.

Despite some lingering nerve damage, the incident did not lower her morale. Her blog cites that she learned a few lessons that included - it was possible to share WiFi from inside yourself, it could be a great way to smuggle data, and its function as a cool way to transfer data has led various people to upload and download content, induction coils can work through the skin to power a device, and that miniaturization is extremely important.

"The coolest implant I've had on would be the pirate box," a self-assured Anonym tells IE.

In all, Anonym has more than 50 chips, magnets, and antennae implanted in her body, bestowing her with powers beyond the usual limit of a human.

Surely, her relationship with technology must be so robust to a point that she chose to alter her reality with gizmos?

Could let computers work at warp speed, save energy, and even make trains fly. Scientists have used DNA to overcome a nearly insurmountable obstacle to engineering materials that will revolutionize electronics. Published in the journal Science on July 28, the work was performed by researchers at th
scitechdaily.com
You must log in or register to reply here.
Share:
Facebook Twitter Reddit Pinterest Tumblr WhatsApp Email Link
Top