Streets in a north Wales county can no longer be named after public figures, celebrities or other individuals in case they later become controversial, councillors have ruled.

The decision will also ease the burden on council officers in Denbighshire who say they are often asked by relatives of fallen military personnel to name a street in honour of their lost loved ones.

Exceptions to the policy would only be made for people who had achieved “once in a generation” feats, the county council’s cabinet concluded.

The councillors also decided that all new streets should have Welsh-only names, a move that follows a policy agreed by Cardiff council.

Richard Mainon, the lead member for corporate services, said that as “times and attitudes change” some names did not stand the test of time and could be divisive.

The councillor said he would prefer street names to “describe the area and signify the cultural and historical significance of the place”, adding: “It should be about the place and the community.”

Mainon said officers were being asked to name new streets or even rename roads after fallen military personnel. But he said armed services bodies had suggested this was not a good idea unless someone had done something truly exceptional.

The councillor expressed sympathy with families who wanted streets named after their loved ones. “You never want to say no,” he said. But he argued that a clear policy would “save a lot of work and a lot of tears”.

The senior council officer Emma Jones told the council’s cabinet: “It’s the street-naming officer who bears the burden of whether a person is worthy of having a street named after them. It’s a heavy burden and we need to remove the normalisation of naming streets after individuals.”

During a debate on the issue, Julian Thompson-Hill said places had to be re-named after Jimmy Savile was exposed as a serial sexual predator.

But the councillor said he was opposed to a “blanket ban” that could stop a person such as Captain Sir Tom Moore’s fundraising efforts being recognised. He said: “I wouldn’t want us to have a policy that totally stopped us naming [a street] after a worthy individual.”

The decision to name new streets in Welsh was welcomed by Welsh language campaigners. Ffred Ffransis, a prominent member of the pressure group Cymdeithas yr Iaith Gymraeg – the Welsh Language Society – said: “I think that having our street names in Welsh is an important way of remembering that the Welsh language belongs to all of us.”
Click to expand... 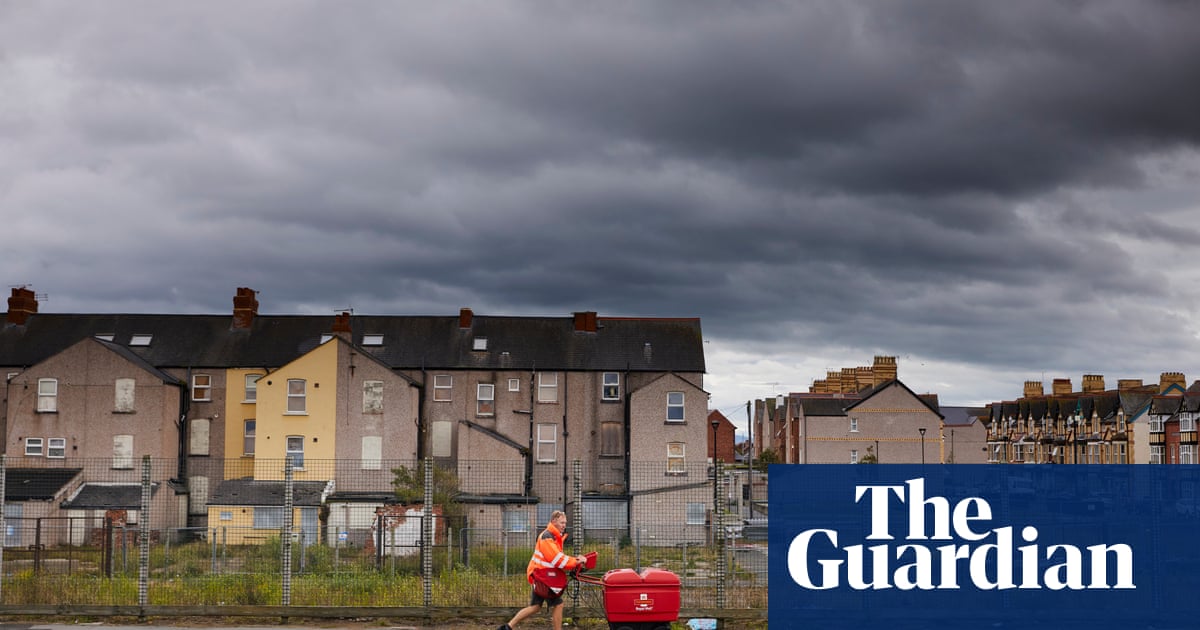 Cave Beast
🐸 Citizen of the Internet 🐸
⏰☕🚬🚽🚿🪒
The names of public figures at least would be pronounceable, unlike Welsh words which are just a bunch of elfish gibberish letters

^see, that is just random letters I made up but I bet it translate to Welsh as Cherry Street or something

Cave Beast
🐸 Citizen of the Internet 🐸
⏰☕🚬🚽🚿🪒
Georgefloydwasalovelyfatherstreet...Welsh Is such a difficult language. 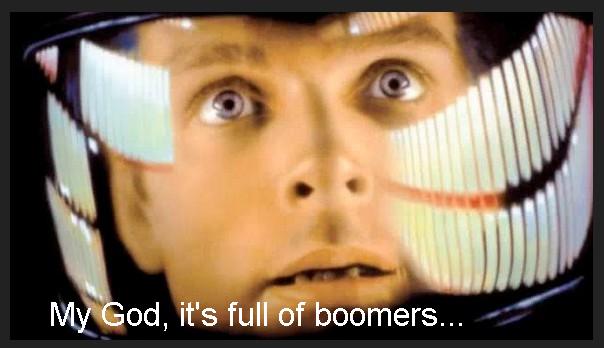