Old World Underground
🐸 Citizen of the Internet 🐸
⏰☕🚬🚽🚿🪒🏋🏻
There used to be a very active IRC channel for the site. During the shutdowns it went away, and virtually every IRC network aggressively ran the channel off their network in sequence. I always considered chat to be relatively high risk and given the comparatively small number of users on IRC I just let it go. Particularly costs of self-running an IRC network that people can't attack or which servers disappear due to complaints is extremely high. It isn't a web service, you can't put it behind Cloudflare, someone can just take it down with a DDoS attack. You need pretty expensive DDoS-hardened 10 gigabit link contracts in real data centers and these just are not cheap. However, given the emerging explosive growth of crimethink that is going to happen in the next few months, I have decided that it would be pretty cool to sit around and be able to chat for a bit.

You can join #dailystormer on EFnet, the world's oldest and most prestigious IRC network. Please disable logging on whatever client you use.

If you've never used IRC before, here is a Wikihow article: 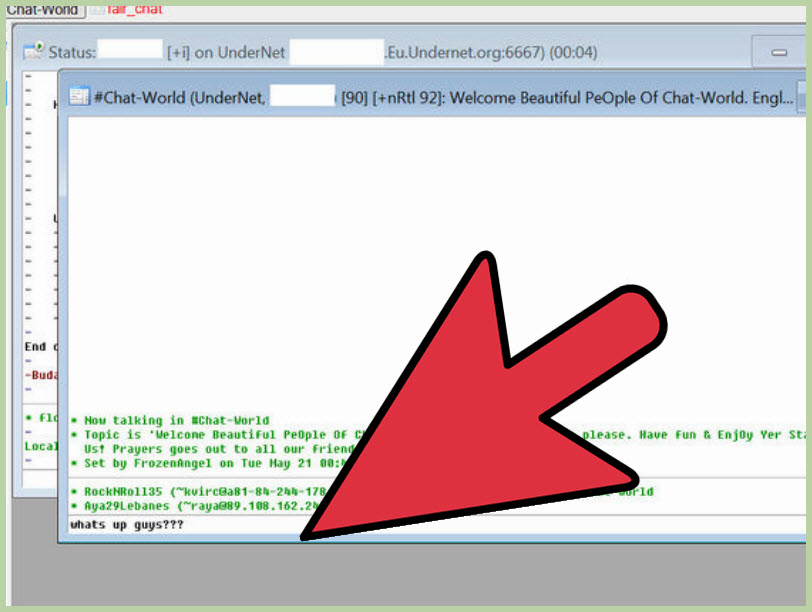 How to Get Started with IRC (Internet Relay Chat) (with Pictures)

IRC (Internet Relay Chat) is an Internet protocol which allows people to communicate with each other in real time in a text based environment, see Wikipedia. However, it can be hard to get into and grasp.. Download and install one of the... 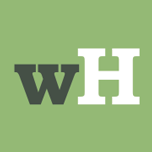 It is fairly comprehensive in instructions.

If you want a specific EFnet server to connect to, the following servers support SSL encryption:

You do not visit these links in a web browser. You need an IRC client to connect to them.

if you are using mIRC, the best client for use on Windows, you can use the following command in the status window to connect to the server

If you want to install the preferred console client for Linux, Mac OS, and other unixes, irssi, you can generally install it with your package manager.

Sometimes one server will be down or just won't like to accept your connections, which is why there's a multitude of independently run servers for most IRC networks.

After securing connection to a valid EFnet server, you can use this command on all clients to join the chatroom:

🐸 Citizen of the Internet 🐸
⏰☕🚬🚽🚿🪒🏋🏻
I hope I will be able to meet similar, like minded federal agents in irc chat.

yes, you will need to use a vpn, irc bouncer, or shell account after connecting to tor

Inane Retard said:
yes, you will need to use a vpn, irc bouncer, or shell account
Click to expand...

I'm just going to post my home address in irc chat so I dont have to go through all of that. 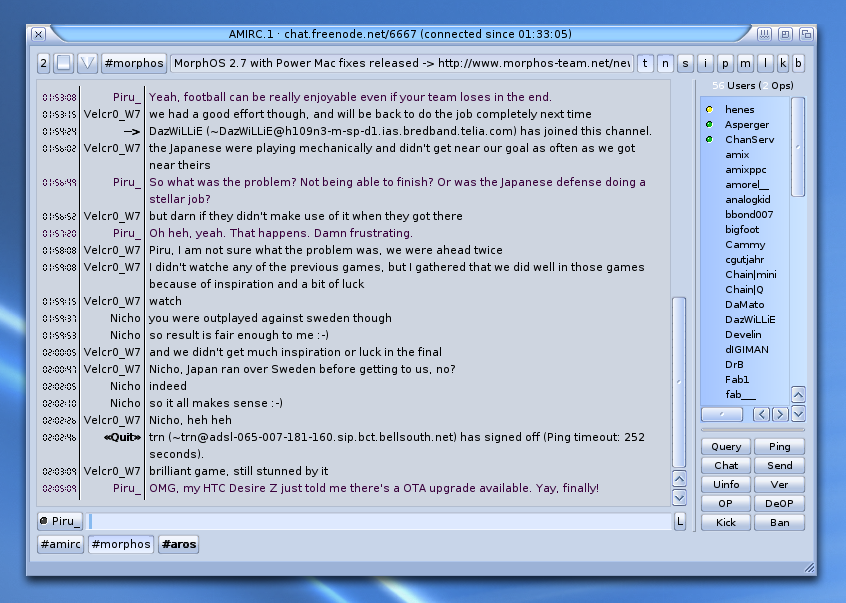 Luqid said:
I'm just going to post my home address in irc chat so I dont have to go through all of that.
Click to expand...

don't threaten me with a good time.

I'll post my home addr, the vacation addr, cc numbers, social security, passwords and log ins for my crypto wallets. my d.o.b. AND d.o.d.
it's all going to be on display once I fire up the ol' laptop, connect to wifi and log into efnet.

forgive me in advance if I have missed more stuff that I will need to post.

Old World Underground
🐸 Citizen of the Internet 🐸
⏰☕🚬🚽🚿🪒
What about ricochet, is that no longer safe to use?

Old World Underground
🐸 Citizen of the Internet 🐸
⏰☕🚬🚽🚿🪒
I think ricochet is safe alright but the retard probably knows better. I think though that IRC is a bit more convenient as you can have several members participating in a single chat session managed through what I believe is known as "channels". It has been around for a very long time.

Louisa_Reese said:
What about ricochet, is that no longer safe to use?
Click to expand...

It has issues since TOR is switching from v2 to v3. You have to use https://www.ricochetrefresh.net/

IRC is in no way secure or anonymouse so you should use some kind of protection.

Old World Underground
🐸 Citizen of the Internet 🐸
⏰☕🚬🚽🚿🪒
Gee, are you really sure about this?

It seems like if we start to use mIRC, we will become rainbow love warriors.

Rahaal said:
It seems like if we start to use mIRC, we will become rainbow love warriors.
Click to expand...

Okay well, use another client. xchat or something. Irssi is the least gay client (all software is gay), if you install the Windows Subsystem for Linux you can install it with apt-get just like Ubuntu

Old World Underground
🐸 Citizen of the Internet 🐸
⏰☕🚬🚽🚿🪒
I tried to install weechat, it looks a bit better than irssi. You have separate columns for irc servers, chat and connected users and you can scroll with mouse wheel (after pressing alt+m) even though you're in the terminal. But it is quite fussy about the ssl certificates (gnutls), don't know how to resolve this in a good way. When looking through the certificates of the different servers you listed (servercentral, choopa, ... etc), several of them expired like in 2015, some of them don't match with the server name and other are from an untrusted issuer. I guess the safest route is to register their fingerprints:

Instead of using CA-based validation, tell Weechat to accept this specific certificate because you've validated it using another method. (Basically the method used by SSH.) To do this, set the option irc.server.example.ssl_fingerprint to the certificate's SHA-256 fingerprint (or the less secure SHA-1).

The fingerprints of the certificate currently offered by the server are:

This will work until the server operators change the certificate, at which point you'll have to either update the option with new fingerprints, or try your luck at using ssl_verify = on again.
Click to expand...

Inane Retard said:
[...] if you install the Windows Subsystem for Linux you can install it with apt-get just like Ubuntu
Click to expand...

WSL? AAAAAAAAHHHHHH IT BURNS, IT BURNS!

Fresh install of Linux, ahh, much better. And M$ free!

OTR is for private messages. There's no "secure" way to have a public chatroom, because everyone can see everybody else's messages.

wpnor said:
[...] IRC is in no way secure or anonymouse so you should use some kind of protection.
Click to expand...

"A strange game. The only winning move is not to play. How about a nice game of chess?"

🐸 Citizen of the Internet 🐸
⏰☕🚬🚽🚿🪒🏋🏻
I'd use hexchat irc client.
simply because it's already installed and I used irc.
I am not fully ready yet to get in a shoot out with government agency niggers after I am called in for joining this channel.

start up a channel #gasthekikesracewarnow
and I'll be on in a heart beat.

Cave Beast
🐸 Citizen of the Internet 🐸
⏰☕🚬🚽🚿🪒
@Inane Retard I have a techlet question here. Would it be possible to self-host a DS RocketChat server but anonymize it via DNS over HTTPS to ensure the privacy of users? Telegram is shit. Hoop is shit. Really any of these phone number apps are shit. RC has a desktop client.
You must log in or register to reply here.
Share:
Facebook Twitter Reddit Pinterest Tumblr WhatsApp Email Link
Top