JasonVorhees said:
You're talking about the Michael Moore documentary??
Click to expand...

It was directed by (former) environmental activist Jeff Gibbs. Michael Moore helped out as executive producer. 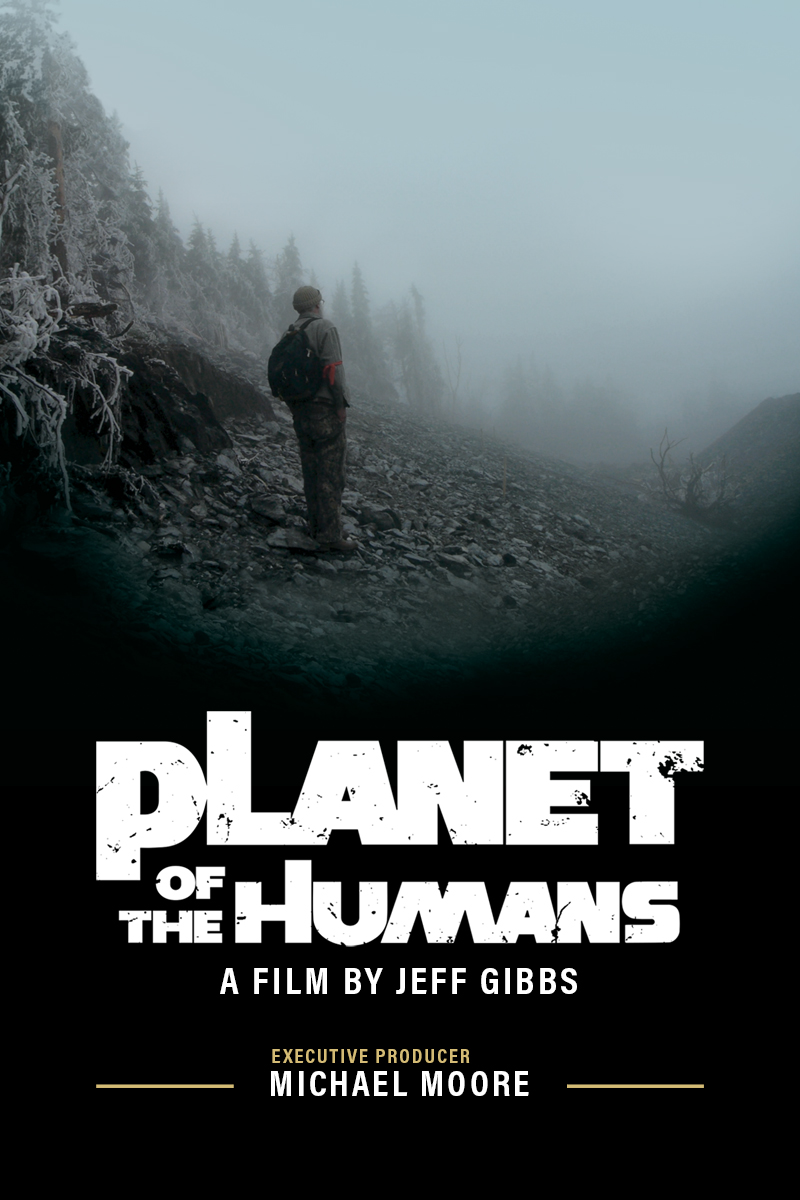 This eco-documentary takes a harsh look at how the environmental movement has lost the battle through well-meaning but disastrous choices.

It also appears that it was banned at one time from jewtube, but was restored as of July 5, in a rare case of defeating the organized censorship campaign against it. For now anyways.