Someone please post the low quality cell phone video (10 year old, happened circa 2010) of Negro beast's attack on beautiful redhead French girl walking in the street (she refused to agree to date Negro as verbally accosted) as filmed by another Negro laughing and saluting.

This is what prepares the race war in the future. 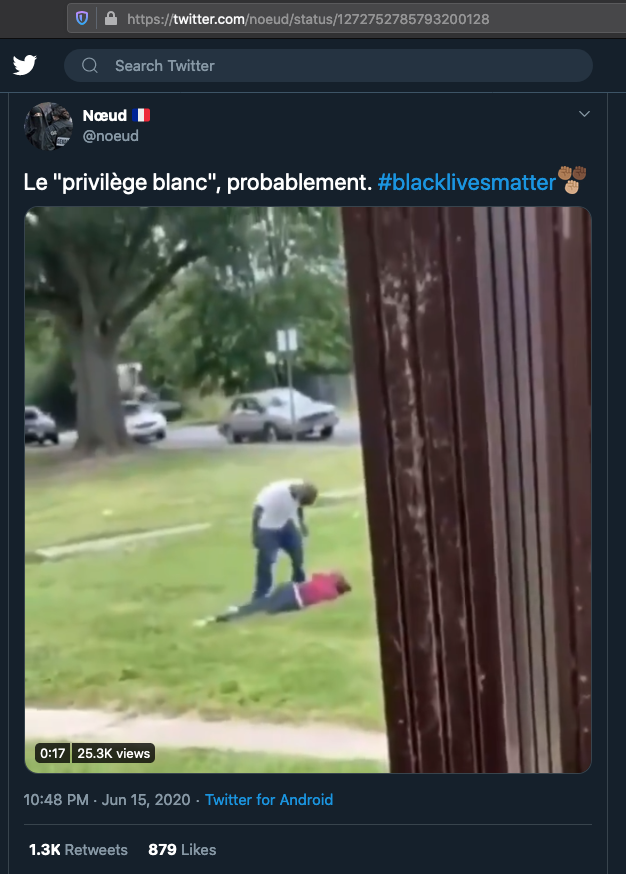 Cave Beast
⏰☕
I mean... this is just some slag (as they say) getting beat by her boyfriend / dealer, right? Doesn't look like an innocent whitey playing the knockout game.

Flusher said:
I mean... this is just some slag (as they say) getting beat by her boyfriend / dealer, right? Doesn't look like an innocent whitey playing the knockout game.
Click to expand...

⏰☕🚬🚽🚿🪒🏋🏻
No, this is just demoralization propaganda.
Videos like this only fuel impotent frustrations because they cause an emotional outrage without an actual vale to release any energy. Its like how an office job makes people sick because it constantly triggers fight or flight stress hormones without any outlet like just leaving the desk or slitting the bosses throat from ear to ear. Videos like this only serve the enemy by humiliating pale faces and its really on the nose of how and why. Some negro films it and laughs because he doesn't care if some limp dick cracker 10 years later sees it and gets angry, he films it cause some nigger sees it and has a laugh too. ISIS filmed beheadings because they knew it would emotionally trigger their enemies and especially western liberal faggots, while the outrage it would cause was none of their concern. The propaganda to depict the enemy as victim and oneself as the strong horse has more value.

And thats why all these pissant reporters like Tim Pool and Gook Faggot are just agents of the left when they go to demonstrations to film how "violent the left is", because they just show how Trumptards get their ass kicked.