Nancy Pelosi is going to have to explain why she loves the baby-killing Jews.

House Speaker Nancy Pelosi said Thursday that she welcomed a clarification from Rep. Ilhan Omar over a tweet about Israel that critics on both sides of the aisle said had unfairly compared the U.S. and Israel to terrorist groups.

In a written statement, Pelosi, D-Calif., said that “drawing false equivalencies between democracies like the U.S. and Israel and groups that engage in terrorism like Hamas and the Taliban foments prejudice and undermines peace and security for all.

“We welcome the clarification by Congresswoman Omar that there is no moral equivalency between the U.S. and Israel and Hamas and the Taliban,” Pelosi continued.

Jewish lawmakers criticized Omar, D-Minn., for the tweet she posted Monday showing a video of her questioning Secretary of State Antony Blinken about how domestic courts can handle war crimes. Accompanying the clip, Omar added a message that read, “We must have the same level of accountability and justice for all victims of crimes against humanity. We have seen unthinkable atrocities committed by the U.S., Hamas, Israel, Afghanistan, and the Taliban. I asked [Blinken] where people are supposed to go for justice.”
Click to expand...

.@IlhanMN asked where Palestinians can seek justice if the US won’t support ICC investigations.

Blinken’s response was they can seek justice in Israel, the state that occupies & carries out daily violence against them. Who wants to tell him Apartheid states are not democracies. pic.twitter.com/e49hpm2JAt

A group of legislators led by Rep. Brad Schneider, D-Ill., released a statement late Wednesday condemning Omar’s tweet: “Equating the United States and Israel to Hamas and the Taliban is as offensive as it is misguided. Ignoring the differences between democracies governed by the rule of law and contemptible organizations that engage in terrorism at best discredits one’s intended argument and at worst reflects deep-seated prejudice.”

“It’s shameful for colleagues who call me when they need my support to now put out a statement asking for ‘clarification’ and not just call,” she wrote in a tweet on Wednesday. “The Islamophobic tropes in this statement are offensive. The constant harassment & silencing from the signers of this letter is unbearable.”
Click to expand...

Republicans are now having problems shilling for Israel. But Republicans still have some boomer Judeo-Christians who haven’t died from diabetes yet.

Why would a Democrat defend the baby-killing Jews?

Pelosi just looks like an absolute shill out there defending Israel. Virtually no one in the Democrat base supports these Jews.

Omar needs to ask why Pelosi is going against the will of her own voters to defend the sickening, blood-drinking Jews.

Citing an open case against Israel, US, Hamas & Taliban in the ICC isn’t comparison or from “deeply seated prejudice”. You might try to undermine these investigations or deny justice to their victims but history has thought us that the truth can’t be hidden or silenced forever.

White women want to be beaten up and gang-raped by Moslems. That’s why they support Islamic immigration and terrorism – it is sexually arousing to them.

We have a lot of problems.

Old World Underground
🐸 Citizen of the Internet 🐸
⏰☕🚬🚽🚿🪒🏋🏻
I have no dog in this fight, but it's fun to watch the Democratic base tear itself apart. Jews are numerically insignificant, but Dems are heavily dependent on their financial and organizational skills. Without Jews minding the till, all the Dems' money would vanish without a trace.

Some Dems think they can replace Jews with dot-Indians, but they're wrong. AOC tried it, and the street-shitter she hired as treasurer embezzled a million dollars.

🐸 Citizen of the Internet 🐸
⏰☕🚬🚽🚿🪒🏋🏻
Escaped True Master
In a bitcoin economy, the power of the jew disappears.

Yes, even in politics.

🐸 Citizen of the Internet 🐸
⏰☕🚬🚽🚿🪒🏋🏻
Escaped True Master
Jews were the ones that installed the inbred low iq nigger Omar in the 1st place. This is just for optics.

🐸 Citizen of the Internet 🐸
⏰☕🚬🚽🚿🪒🏋🏻🥓
Escaped True Master
I like the anti jew stance of Omar 👍. It might make me like her enough to blow me😉. No touching though. Lips only. I don't think I like her enough yet to have the monkey paws touching me. 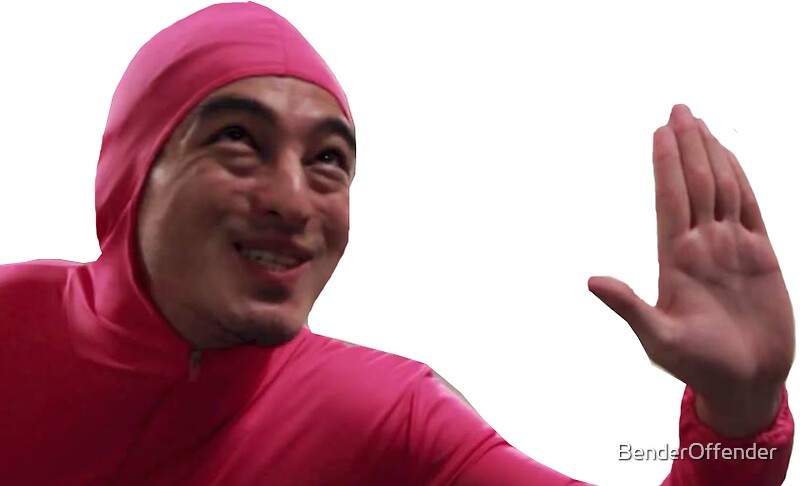