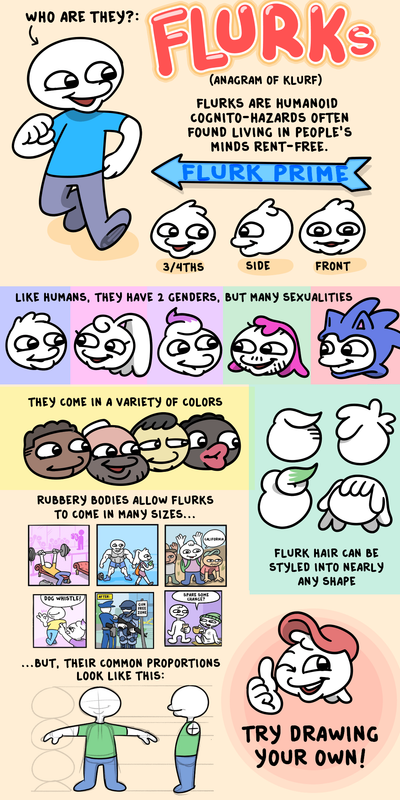 RickGozinya said:
Can you please repost the recaptcha nigger? I can't seem to find it anywhere. Thank you, sir
Click to expand...

Old World Underground
👑
🐸 Citizen of the Internet 🐸
🎩
⏰☕🚬🚽🚿🪒🏋🏻🥓💻⛪️
Which is a bigger problem, BLM or the KKK? When was the last time you saw guys in white hoods marching down the street, beating people, burning buildings, stopping traffic, and flipping cars?

And when was the last time you saw BLM doing that?

White KKK is small, disorganized and poorly funded if they are funded at all. The media hates white KKK. Black KKK is organized, extremely well funded and backed up 100% by the media.

Who is the real threat, Director Wray? I think that's obvious.