Lawrence said:
I've seen a thread, I think it was on Twitter or Telegram, explaining how the Brazilian state has recently given the full authorization to its citizen to terminate car jacking /street robbing-gangs, through whatever mean they're able to, because it is so prevalent and out of control over there. So you have those bonkers video-feeds from street cameras or private phones, showing how Brazilian drivers witnessing assaults happening on the side road, just freaking run gangs over with their car, sometime several times in a row, until they strike for good. This level of violence is commonplace, it is so socking. 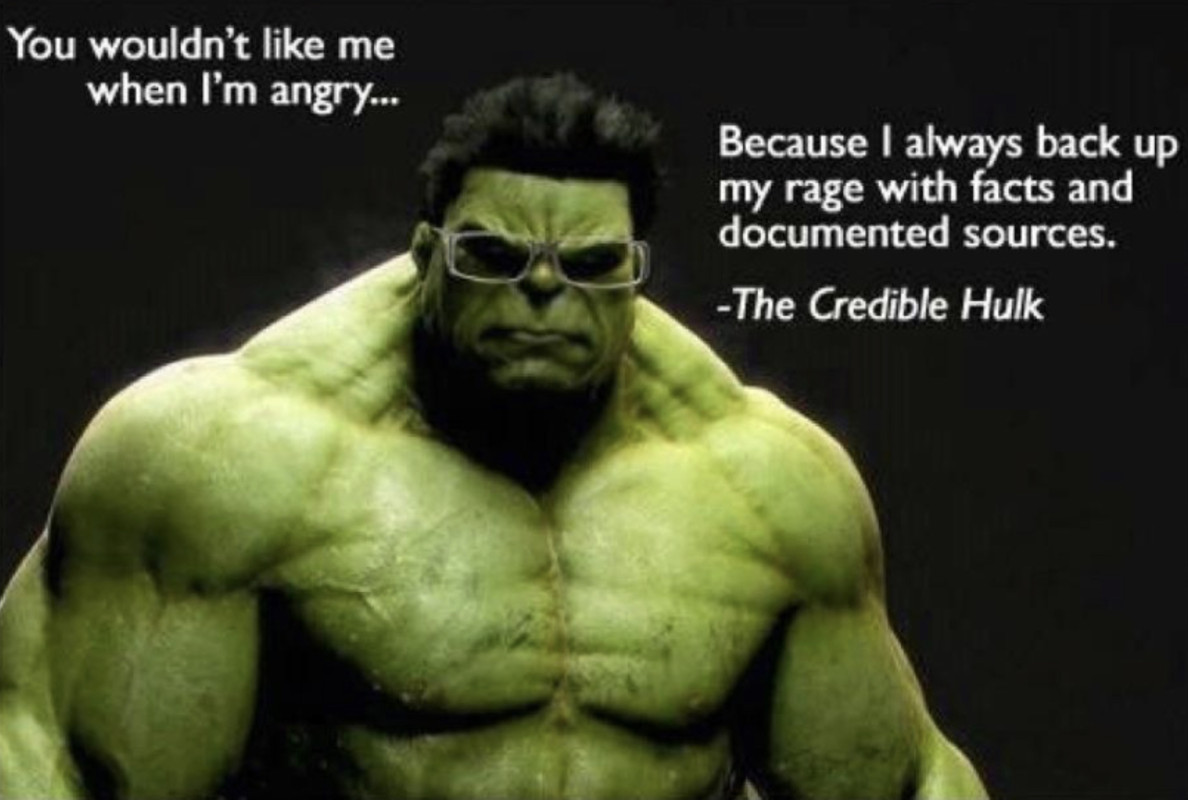 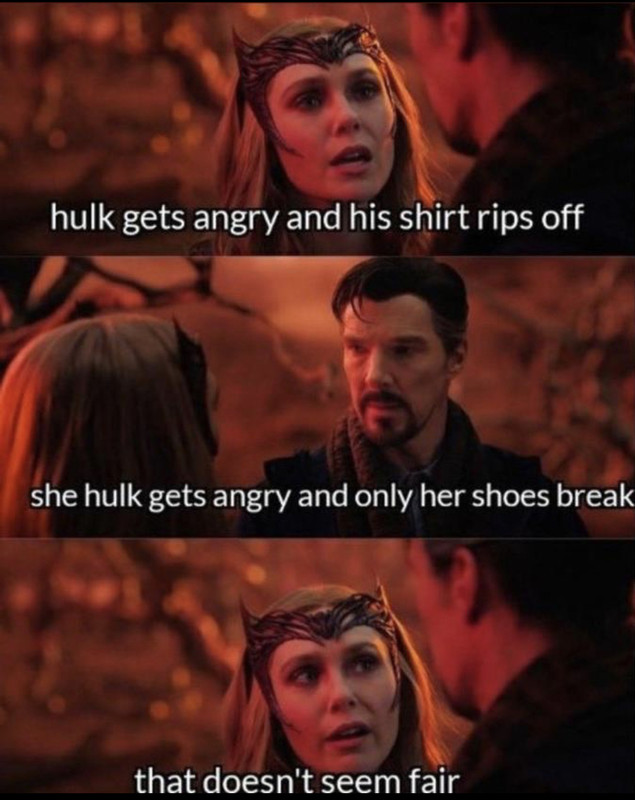 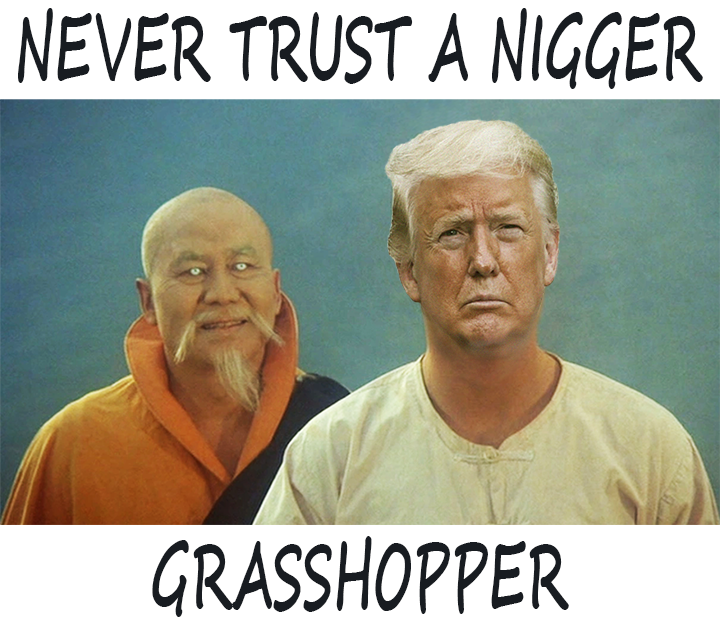 Cheryl McGregor, 62 and her husband Quran McCain, 25, celebrated a year of being married after tying the knot live on TikTok in September 2021 in Georgia, US

That's not entirely true though, there is no full authorization. Almost all of those videos are of plainclothes police, and they do get a lot of trouble from the Justice for doing God's work.

Which means it's even more of a nightmare country.
Reportedly, 52% of it are niggers. It's the future of every White country that Putin doesn't conquer.
"The face of the Brazilian
Thank you, miscegenation!" 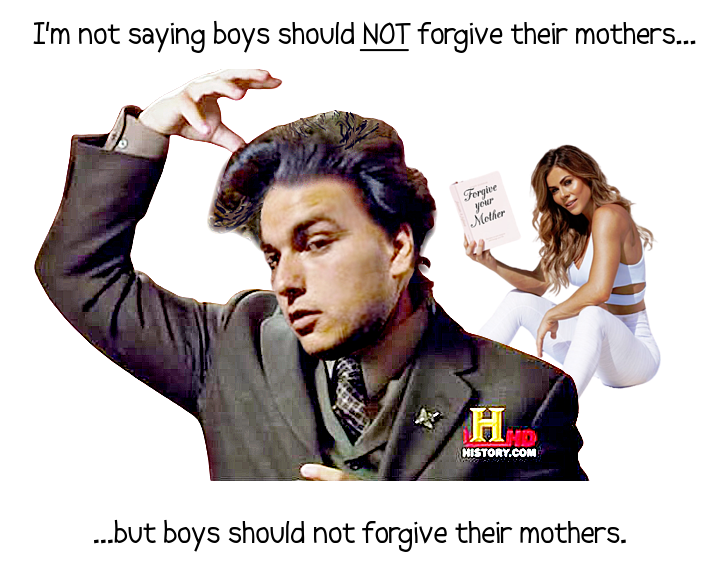