Israeli President Isaac Herzog​
When Jew turns against Jew, you have the ultimate ice cream Jew-out.

Hold onto your small hats, because you’re in for a wallop of a kibosh.

“The boycott of Israel is a new sort of terrorism, economic terrorism,” the newly installed president said, according to a report in the Israeli newspaper Haaretz.

“Terrorism tries to harm the citizens of Israel and the economy of Israel,” Herzog said. “We must oppose this boycott and terrorism in any form… It takes aim at the Israeli economy.”

The comments come one day after Israeli Prime Minister Naftali Bennett warned the US company’s British owners, Unilever, that the ice cream maker’s boycott “is an action that has severe consequences” and said Israel could “take strong action.”

Bennett said those actions could include legal challenges against the company.

The company said the move comes amid pushback from customers and a decision that selling their product in those areas, typically described as regions occupied by Israel since 1967, “is inconsistent with our values.”

Ben & Jerry’s said it would continue to sell ice cream in the rest of Israel.
Click to expand...

These truly are the ice cream end times.

Ben Cohen and Jerry Greenfield, founders of Ben & Jerry’s​
The creamy Jews are old-fashioned Bernie Sanders style communists, according to them.

But you have to wonder how that is possible when they made all of these shekels selling people poisonous ice cream.

It’s not even iced cream – it is iced soy oil.

The milk they use is also filled with estrogen and antibiotics, according to the organic people.

Frankly, I don’t really know the rules as to how much money communists are allowed to make and in which ways. I always thought communists wanted the system we’re having forced on us now – this UBI digital credit thing.

However, if communists are going to make money making food products, I would think they would have to include the best ingredients, and take a lesser profit for the sake of producing a quality good for the workers.

Thus, presumably, boycotting their fellow Jews is just yet another publicity stunt from these Jews. 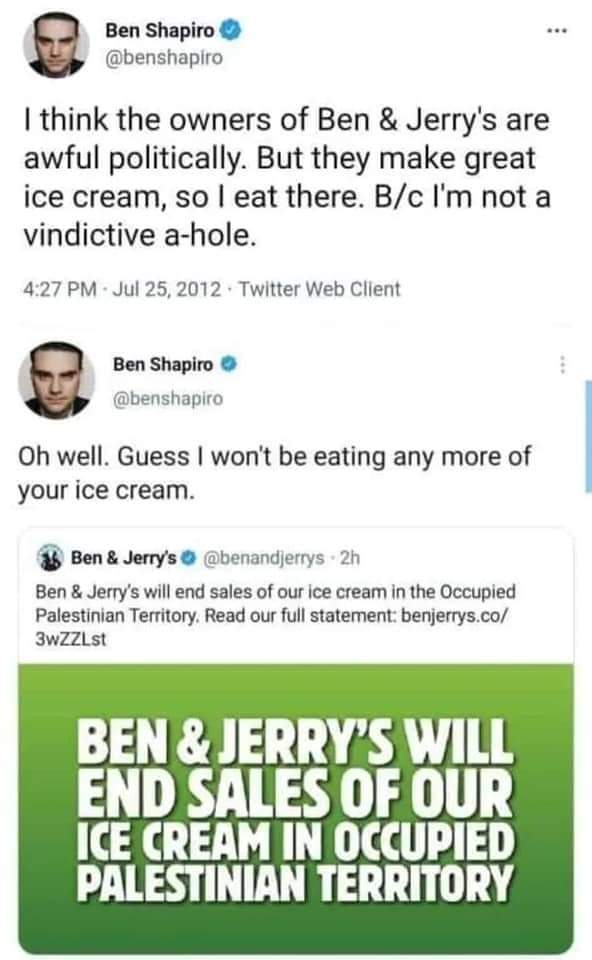 Old World Underground
👑
🐸 Citizen of the Internet 🐸
🎩
⏰☕🚬🚽🚿🪒🏋🏻🥓💻⛪️
How exactly does a boycott on this frozen poison harm Israeli citizens? 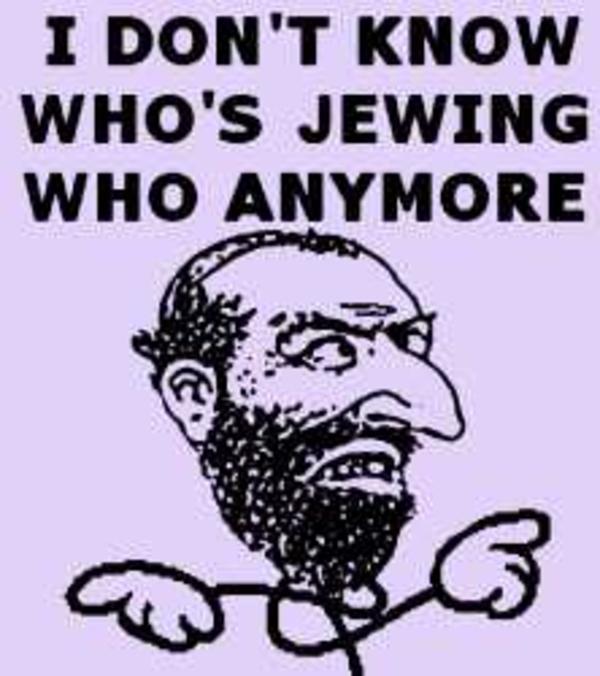 Elvis Dunderhoff said:
When Jew turns against Jew, you have the ultimate ice cream Jew-out.
Click to expand... 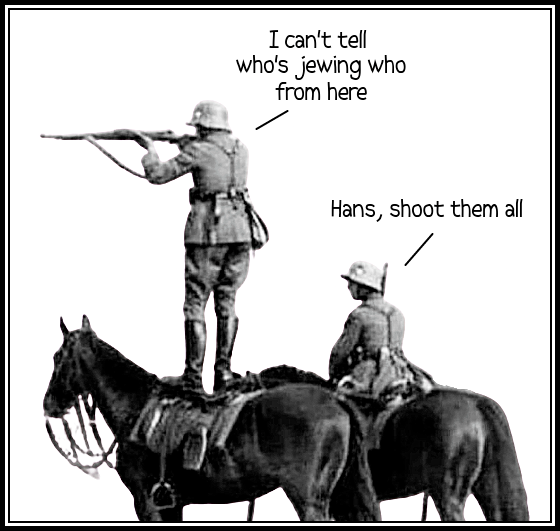 You gotta admit this stuff has a strange consistency 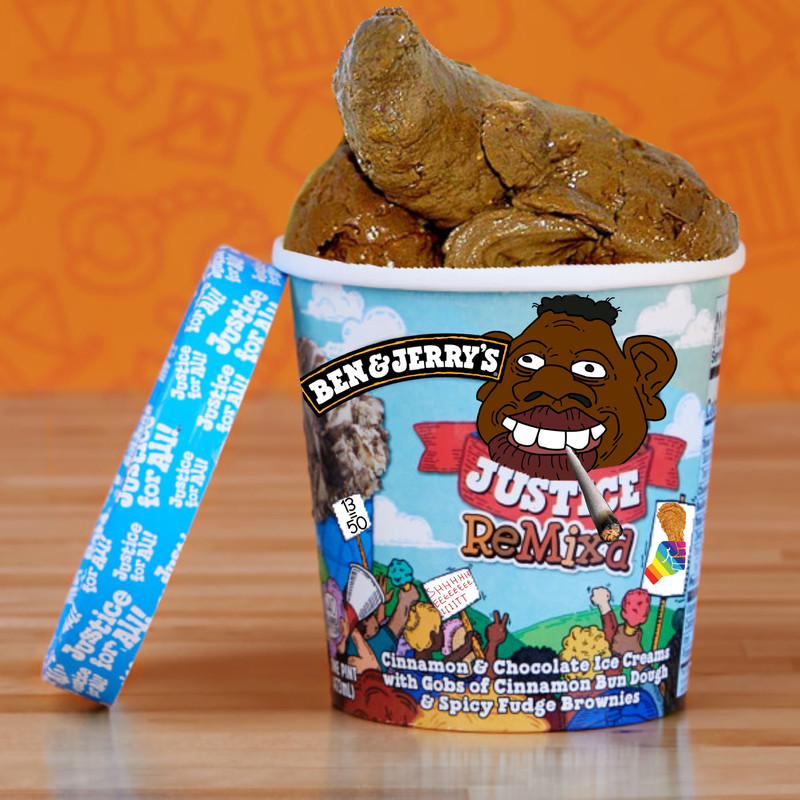 I sided with Captain Bligh

Old World Underground
🐸 Citizen of the Internet 🐸
⏰☕🚬🚽🚿🪒
The world’s most accomplished actual terrorists frame even the mildest opposition to them as....terrorism. Lol

Elvis Dunderhoff said:
It’s not even iced cream – it is iced soy oil.
Click to expand... 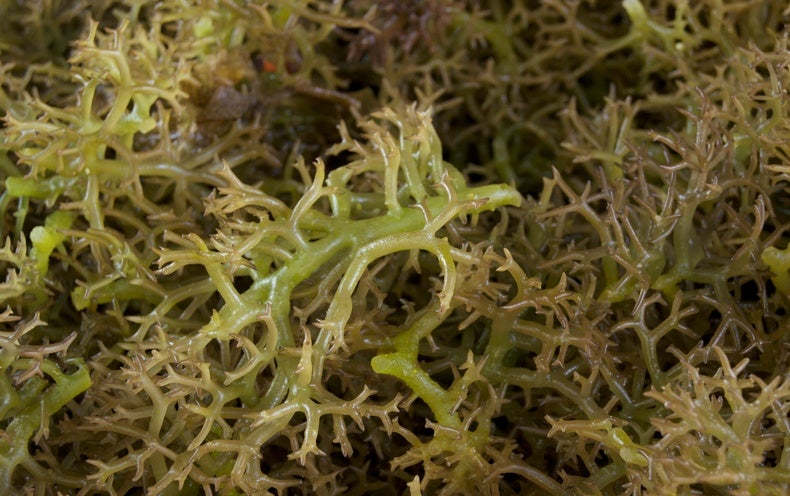 Carrageenan has been used in traditional food preparation for hundreds of years and is an ingredient in many organic and vegan foods. But now critics are calling for a ban. Is carrageenan safe? Nutrition Diva sorts through the evidence


Review of harmful gastrointestinal effects of carrageenan in animal experiments.

If Shapiro doesn't like it, he and the fat old Congresskike Jerry Nadler can start their own Ben & Jerry's. That's free enterprise!

Old World Underground
🐸 Citizen of the Internet 🐸
⏰☕🚬🚽
I don’t really understand it. Ben and Jerry’s is still going to be sold in Israel but not West Bank and Gaza: doesn’t that mean it is only Palestinians who are being denied the ice cream?

Old World Underground
🐸 Citizen of the Internet 🐸
⏰☕🚬🚽🚿🪒🏋🏻🥓
Ben and Jerry's was loved by the left because they "tap danced" about being socially responsible and funded leftist causes. If anything, these two hebes created the prototype of woke capitalism.

Elara said:
I don’t really understand it. Ben and Jerry’s is still going to be sold in Israel but not West Bank and Gaza: doesn’t that mean it is only Palestinians who are being denied the ice cream?
Click to expand...