According to recently proposed congressional rules on gendered language, Speaker Pelosi should have said "I stand before you as a spouse, a parent, a grandparent, and a child.
Click to expand...

Old World Underground
👑
🐸 Citizen of the Internet 🐸
🎩
⏰☕🚬🚽🚿🪒🏋🏻🥓💻⛪️
Rumor: Nancy Pelosi might have been missing due to Bell Palsy from the Covid vaccine she took 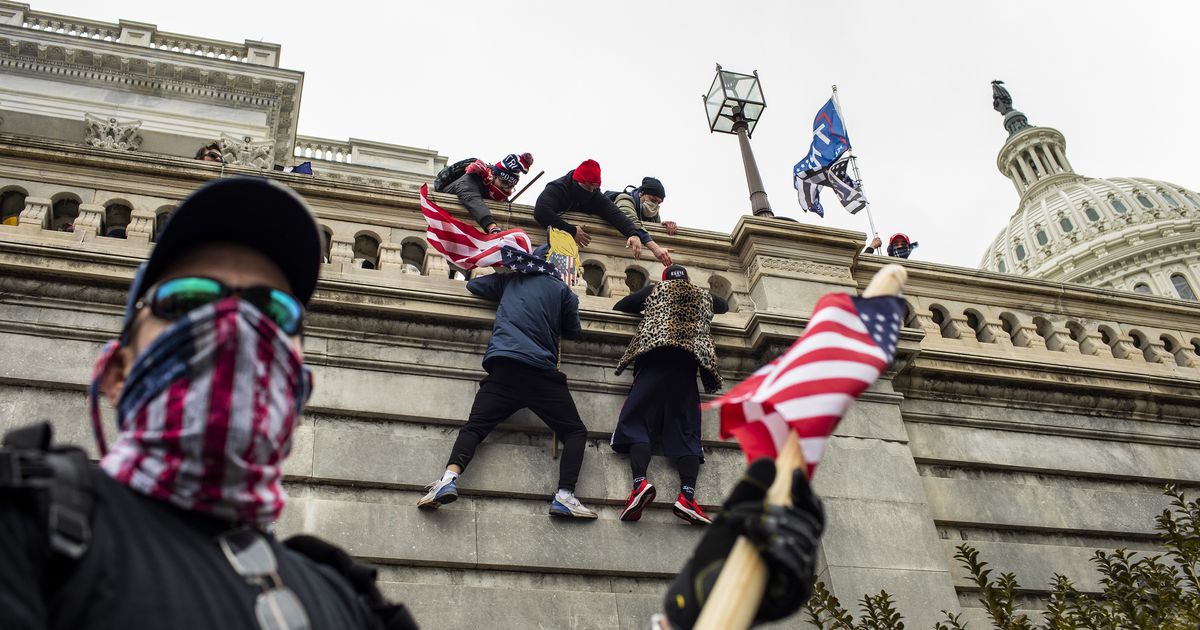 An Alpharetta man who was among those arrested following the insurrection at the U.S. Capitol Wednesday has killed himself, according to the Fulton County Medical Examiner’s Office.

He worked at bb&t. You know antifa got him fired, if they didn’t already... having your life stripped for supporting your president is enough to kill your self

Screw this guy.
There was No need to do the bit of " i condemn muh violent stuff".
Just say that citizens exercised there God given rights and tech oligarchs have no right to censor them and violate the 1st amendment. 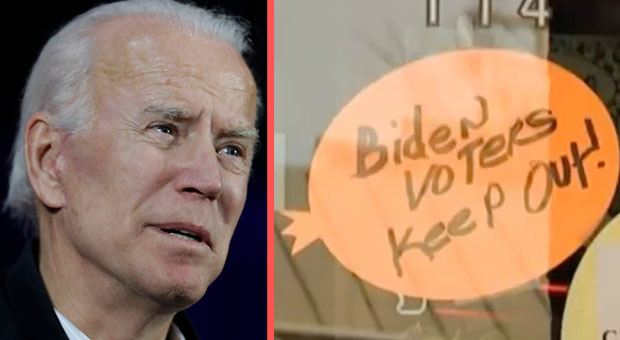 Shaun Thompson, who has owned the Elmhurst Cigar House for the past six years, says he doesn't want people who voted for Biden in his store, or even anywhere near him.

Thompson posted a sign in the window of his business warning: “Biden Voters Keep Out!”

“I find it really, truly appalling – pretty much that I would like to say out and not go in,” a woman told local news outlet CBS 2.

“I find it horrible,” she added.

Old World Underground
👑
🐸 Citizen of the Internet 🐸
🎩
⏰☕🚬🚽🚿🪒🏋🏻🥓💻⛪️
UPDATE: GOP shitting their pants realizing their base hates them

jj72 said:
Why did xe call Schumer an anti-semite?
Click to expand...

it's true he's anti-Shem-ite. we are the people of Shem, not those mongrel kikes.

KBH_Uncle_Jeebers said:
it's true he's anti-Shem-ite. we are the people of Shem, not those mongrel kikes.
Click to expand... 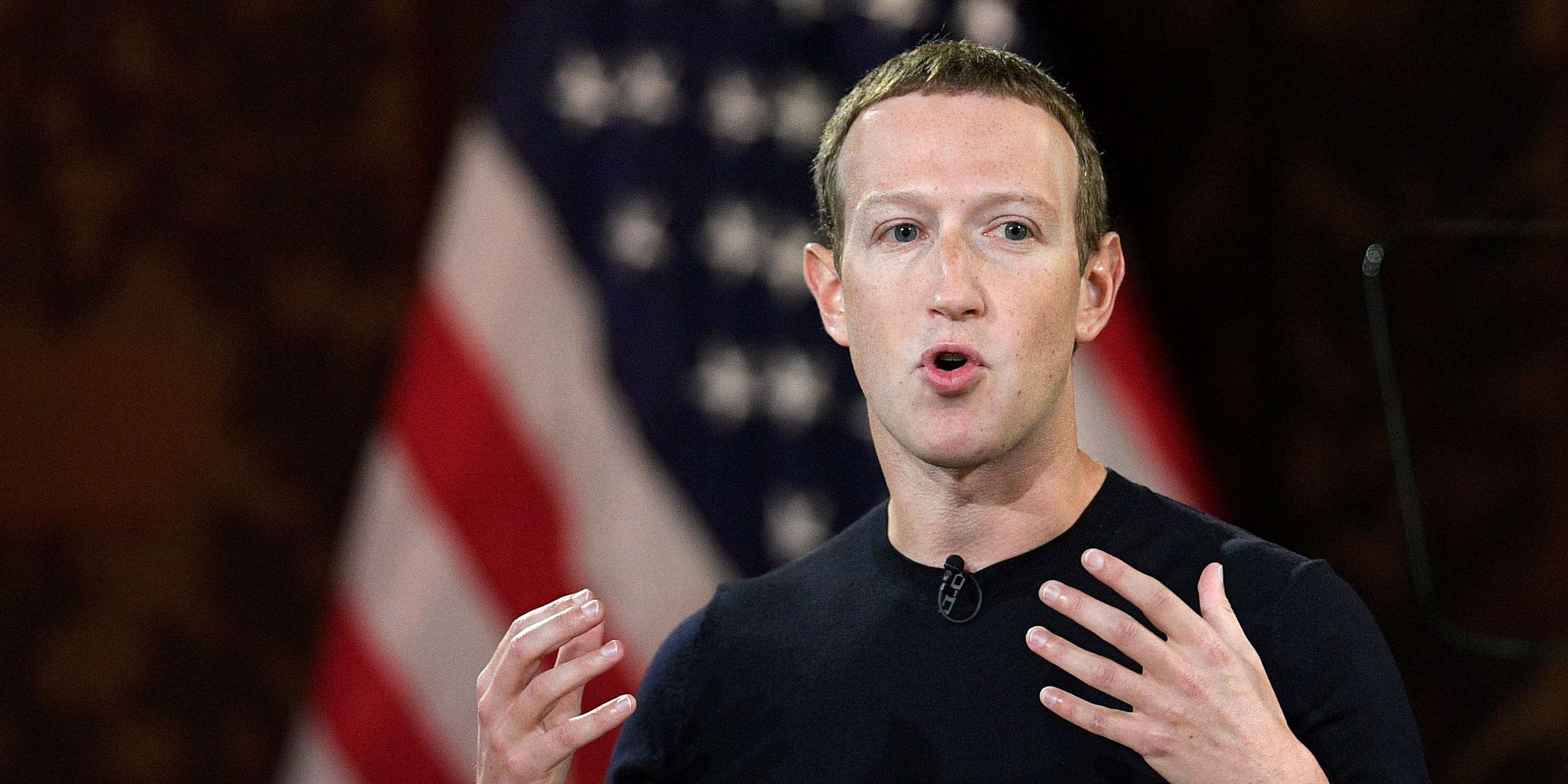 CEO Mark Zuckerberg announced the ban on Thursday, saying the risks of allowing Trump to remain on the platform "are simply too great."

Facebook sank as much as 4.5% on Monday as investors continued to balk at the platform's ban of President Donald Trump.

The slide saw $33.6 billion erased from Facebook's market cap at intraday lows. Shares have since pared some losses and now trade about 2.6% lower.

The stock's decline comes as Wall Street reconciles with the president's role in encouraging supporters to storm the Capitol on Wednesday. Facebook CEO Mark Zuckerberg announced on Thursday the company would ban Trump "indefinitely," adding the risks of allowing him to remain on the platform "are simply too great."
Click to expand...

Twitter, which permanently banned Trump on Friday, also underperformed the broader market slump on Monday. The downturns saw the communications-services stocks drop more than any other S&P 500 sector.

While Facebook is far from the only platform to ban Trump, it is among the largest to do so. Investors likely fear that the move will lead pro-Trump users to boycott the website and congregate elsewhere. Right-wing social-media platform Parler was poised to take in such users until Amazon removed the website from its hosting service.
Click to expand...

i think italians would celebrate if they heard that. but no one i know has even heard this news. so if these two ministers are gone, the gov't can't do their lockdown crap or "DCPM" (or whatever alphabet soup crap name they give to their SOG cybervax state dictates)?

Old World Underground
👑
🐸 Citizen of the Internet 🐸
🎩
⏰☕🚬🚽🚿🪒🏋🏻🥓💻⛪️
UPDATE: Epoch Times claims Trump is about to declassify stuff on China to US allies lol 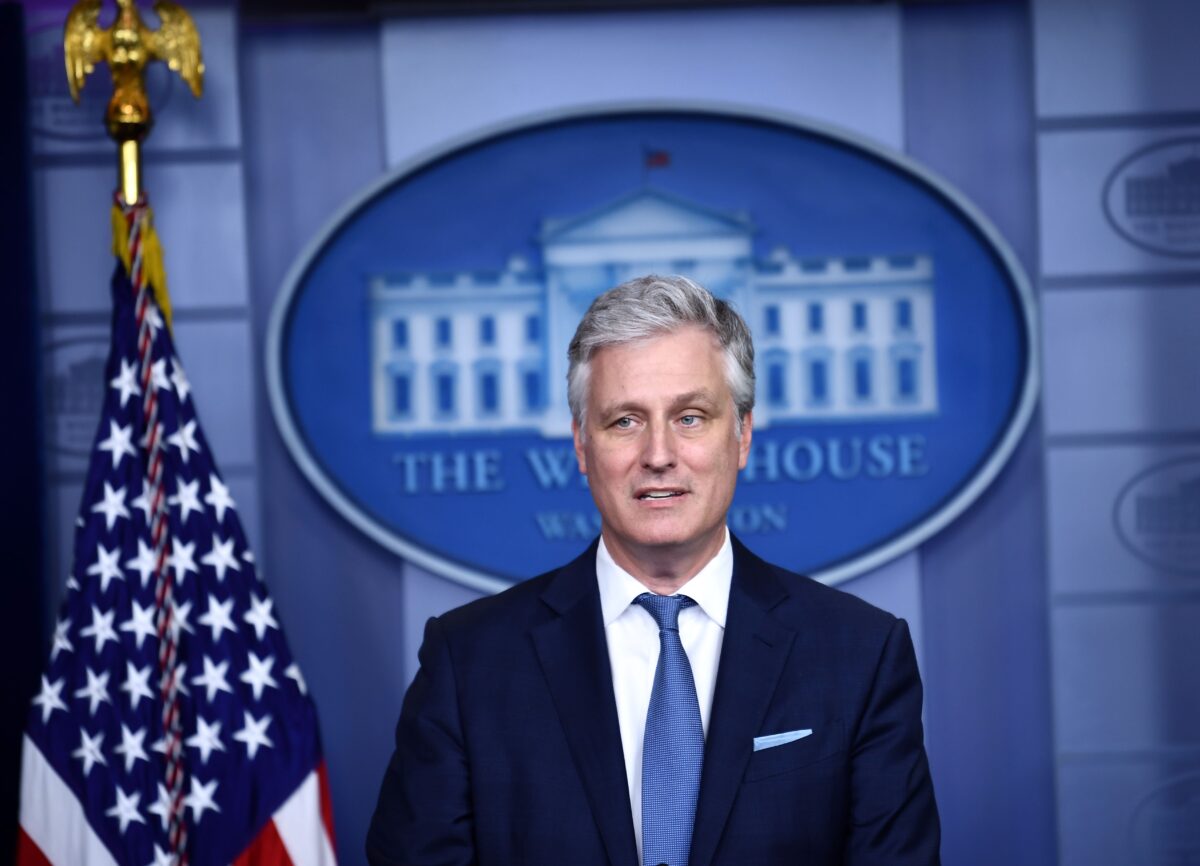 The Trump administration on Jan. 12 declassified a U.S. national security document that outlines its strategy for working ...

CHANEL RION, OANN: NYC Mayor De Blasio declares termination of contracts w/Trump Org ($17 mill). Trump Org fires back: “Yet another example of Mayor de Blasio’s blatant disregard for the facts. The City of New York has no legal right to end our contracts and if they elect to proceed, they will owe The Trump Organization over $30 million dollars. This is nothing more than political discrimination, an attempt to infringe on the first amendment and we plan to fight vigorously.” - spokesperson for The Trump Organization
Click to expand...

CEO Mark Zuckerberg announced the ban on Thursday, saying the risks of allowing Trump to remain on the platform "are simply too great."

these stories are geigh. the oligarchs don't care about "free markets". they don't exist. their shadow "company" can just print more money whenever they want it via jacob rothschild and other bagel friends.

like they care about "profits". i remember back when themtube was started, the poasted 100 million dollar profits on the stock market and in articles etc. but at that point, they had no ads, nor any possible source of revenue. it's all fake as crap. 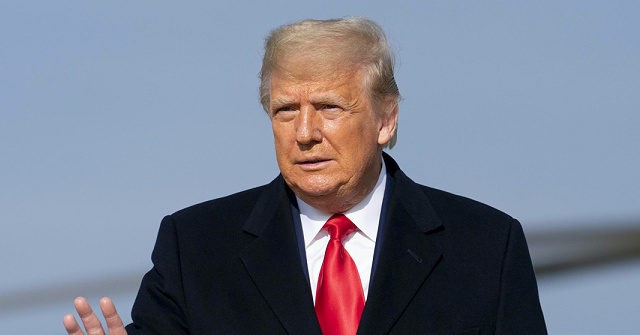 A majority of Trump supporters in battleground states are less likely to vote for a member of Congress who votes to impeach him.

The vast majority of Trump supporters and Republicans in battleground states are less likely to vote for a member of Congress who votes in favor of impeaching President Donald Trump, a January 12 memo from the pollster John McLaughlin of McLaughlin & Associates found.

Speaking on the House floor on Wednesday, Rep. Jim McGovern (D-MA), chair of the House Rules Committee, told his colleagues that Trump effectively “organized” and “incited” the protests that occurred despite the fact that the commander-in-chief repeatedly called for peace and never once instructed or encouraged supporters to engage in lawless acts.
Click to expand...

Overall, the survey showed that impeaching Trump in the final days of his presidency is widely unpopular. Nearly three-quarters of all voters “agree that efforts by Pelosi and the Democrats to try to impeach the President after [President-elect] Joe Biden is sworn in would be politically motivated to prevent the President from running again, stripping his Secret Service protection, and preventing him from having a Presidential Library,” per the memo.
Click to expand...

RedPillStormer said:
UPDATE: Trump's Youtube channel was suspended for a week, right until the 20th
Click to expand...

it'll surely be permanently banned. no use pretending that jewgle jewbook and jewtube aren't the same "company".