One of the worst things any human being can ever do is be mean to a woman.

This behavior used to be limited to the far, far right. Rightists would yell at women and say they are stupid.

Now, however, the behavior is spreading to the left, as the war on women continues to pick up speed as the world descends into total fascism.

Two key parties in France’s left-wing alliance were Wednesday facing crises after senior figures were accused of violence against women, with a Greens party chief stepping back from his role days after a colleague from hard-left France Unbowed.

Julien Bayou was “suspended from his role” as co-president of the Greens’ bloc in the National Assembly (lower house), the party said late Tuesday, after he was accused of psychologically abusing an ex-partner.
Click to expand...

According to reports, Bayou’s favorite way of psychologically abusing his ex was to threaten to unleash the thing that lives in his hair on her​

“We are a feminist party, and so we place ourselves at the service of women’s testimony… we acknowledged that the only way to show we weren’t pretending and weren’t hiding was a temporary suspension,” Sandra Regol, vice-president of the Green MPs’ group, told broadcaster Franceinfo on Wednesday.

One of the most prominent MPs of France Unbowed (LFI) — allied with the Greens in a broad left alliance against President Emmanuel Macron — Adrien Quatennens on Sunday admitted to slapping his wife.

He stepped down from a senior role as party coordinator.
Click to expand...

Based ginger takes no shit from biofrontholes​

It was not until hours later that Melenchon posted another message gesturing towards Quatennens’ wife — too late for many critics.

Macron’s Prime Minister Elisabeth Borne said Tuesday that it was “extremely shocking to have someone playing down domestic violence”.

And some 550 feminist activists on Wednesday co-signed an editorial in left-wing daily Liberation calling for Quatennens to resign his seat in parliament.

“When a political group supports a feminist programme, we have a right to expect that it stops protecting assaulters,” they wrote, listing a string of other left-wing figures who have been accused of assault and even rape.

“It’s not up to the assaulter’s friends to judge how serious the crime is and call for their private life to be respected. Private life is political.”
Click to expand...

This is reason number six million and fifty-two why leftism is retarded: to be a leftist, you have to deny basic nature, which means you have to pretend like you don’t abuse women when in reality, everyone who is around women has to abuse them or be destroyed.

If a right-winger is accused of abusing a woman, he can just say “yeah, well – she had it coming” and that’s the end of it.

At the height of the #metoo fiasco, Andrew Anglin told the public that if any allegations come out against him regarding his treatment of women, they are all true and he is not sorry.

If you have to beat a woman to get her to behave, how can you be a leftist? Leftism is the premise that women are correct. France is where the terms “left” and “right” emerged from, and it was literally leftists standing against patriarchal authority in the monarchy and church. If you beat a woman, you’re effectively beating political leftism. Every woman’s stupid bullshit, whining, nagging, whoring – this is all at the core of left politics.

Everything is violence when you’re a woman​
Continue reading...

Old World Underground
🐸 Citizen of the Internet 🐸
⏰☕🚬🚽🚿🪒
As a French right-winger, I must say I enjoy that show quite a lot.
Watching the feminists destroy the political left-wing that gave them a pedestal into national politics is a gourmet delicacy.

The two mad lads listed in the article are not the only ones.

It all started with vague accusations of "violence towards women" allegedly committed by Taha Bouhafs. He was until thus the rising star of the current left-wing alliance. He was their pet brown person, of the Allah U Akbar, kill whitey variety.

Then, they were accusations of groping and various "inappropriate" moves made against fellow female leftsits by Eric Coquerel, MP and one of the most senior figure in the left-wing alliance (and yes he looks like a retired middle-school geography teacher) : 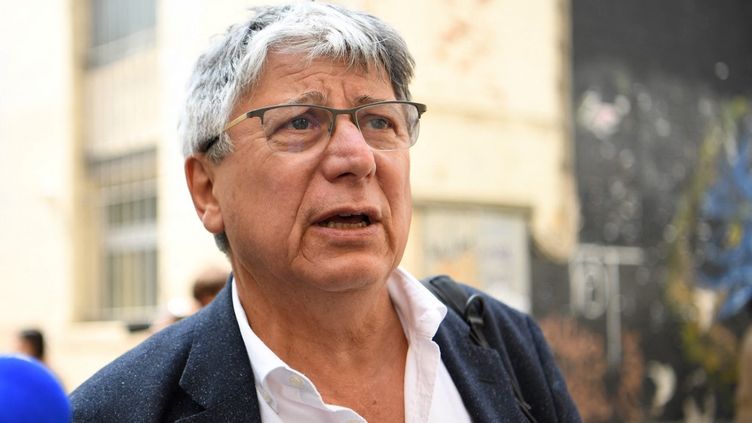 The current left-wing alliance is the 2nd or 3rd political force in the country, depending on how and what you count. Basically you have Macron and his minions on top, and then Marine Le Pen's vaguely patriotic party and Jean-Luc Mélenchon's left-wing alliance battling for the 2nd spot.

I think if that guy changed his hairdo, people would stop accusing him of violence against women. 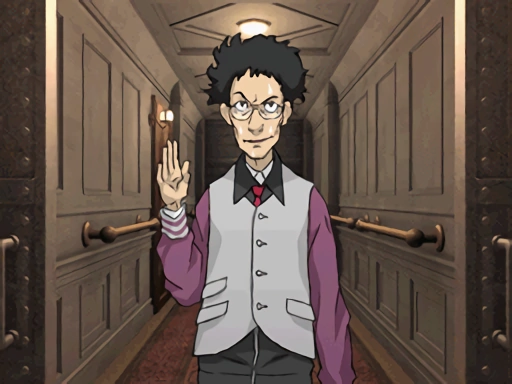 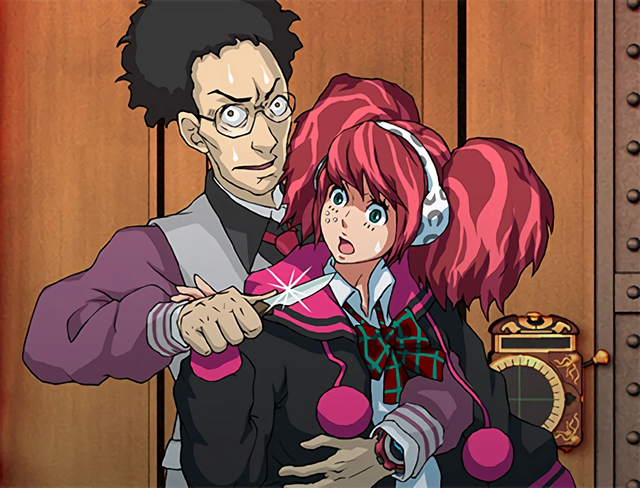