Floyd Mayweather turned down a photo request from a male fan after seeing that he had his nails painted.

The 44-year-old, who retired from boxing in 2017, won 15 major titles during his career which ended with an unbeaten record of 50-0.

Mayweather is a huge fan of the NBA and regularly attends games in Los Angeles, but after the LA Clippers vs Memphis Grizzlies fixture at the Staples Center on Saturday night, the legendary boxer rejected a selfie request from a fan.

In footage obtained by TMZ, Mayweather could be seen telling the teenager: ‘You want to take a picture, you’ve got painted nails, you can’t… I don’t take pictures with guys with painted nails.’

Mayweather’s bodyguard then told the teenager to ‘back up’ before pushing him away as the legendary boxer exited the arena.

The fan, who was filming the incident, walked away from the scene and said: ‘Floyd doesn’t want to take a picture with me because my nails are painted. Bruh, really?!’

According to TMZ, Mayweather, who was last seen in the ring in June when he faced Logan Paul in an exhibition fight, was happy to take pictures with other fans by the side of the court after the game had ended.

In 2017, Mayweather used a homophobic slur during a confrontation with Conor McGregor before their fight in Las Vegas.

Mayweather, who accused McGregor of racism, told the former UFC lightweight title-holder: ‘You punk. You faggot. You ho.’

Mayweather subsequently issued an apology for his words towards McGregor.

‘I spoke on disrespect,’ he said.

‘Like I said before, it’s certain boundaries we just don’t cross. It’s OK if he wants to say certain things. Even in the press tour when I said something, I didn’t want to be negative towards lesbians or gays when I said something to him. So, I apologise.’
Click to expand... 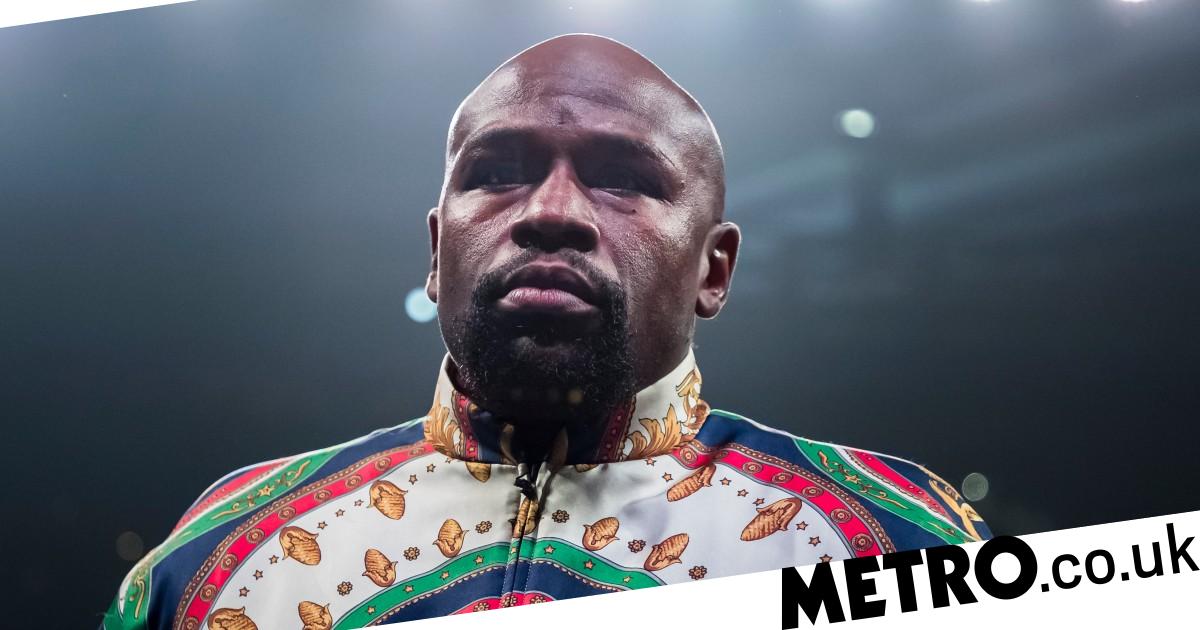 Mayweather’s bodyguard then told the teenager to ‘back up’ before pushing him away as the legendary boxer exited the arena.
Click to expand...

Man that would set me off, imagine some fat nigger pushing you around so his monkey can come through.