🐸 Citizen of the Internet 🐸
⏰☕🚬🚽🚿🪒🏋🏻
Escaped True Master
You need more black trannies in your vidya you racist Nazi scum. She's gonna put those hidden figures all up in yo grill muthafucka. 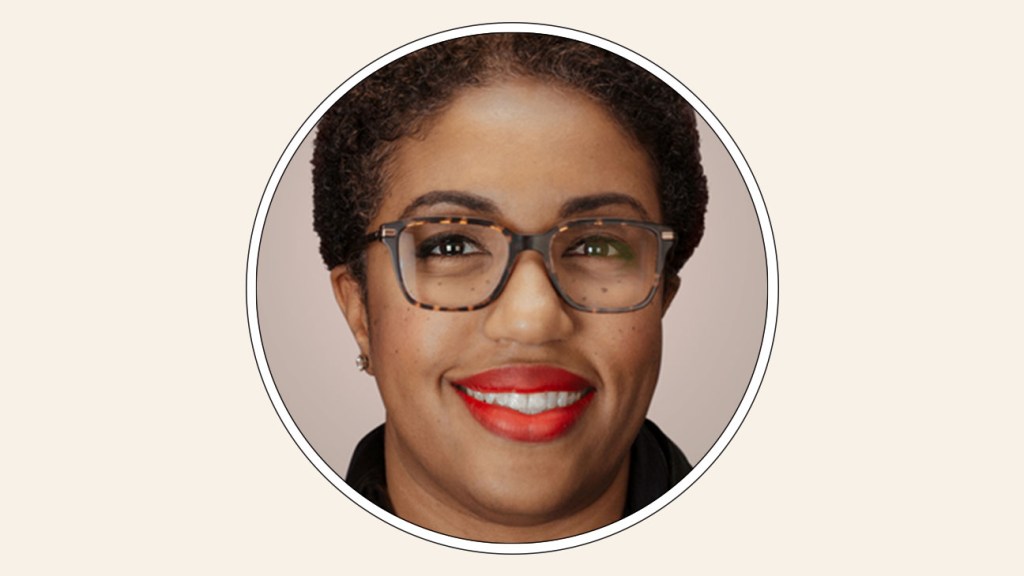 Kristen Hines, who most recently headed up DEI efforts at Accenture, will be tasked with spearheading policies that promote inclusivity and boosting representation in game design in the new role.


Activision Blizzard Hires Chief Diversity, Equity and Inclusion Officer
Kristen Hines, who most recently headed up DEI efforts at Accenture, will be tasked with spearheading policies that promote inclusivity and boosting representation in game design in the new role.

As the company continues to reckon with workplace culture controversies and lawsuits, Activision Blizzard has named Kristen Hines as its first chief diversity, equity and inclusion officer.

Hines, a former Accenture executive that led that company’s DEI efforts, will begin at Activision Blizzard on April 25 and will report to the company’s chief people officer, Julie Hodges. According to the company, which announced Hines’ appointment on Monday, she will be a member of the company’s senior leadership team and will be initiating the role. In a statement, Hines said, “I’m excited to join a company that is prioritizing its commitment to DEI and making progress on the ambitious goals it has set for itself. In an industry with historical underrepresentation, I’m looking forward to leading the company’s efforts to further build a workplace that values transparency, equity, and inclusivity.”

Hines added that gaming has “amazing potential” to “connect communities around the world and showcase heroes from all backgrounds” and that she hopes to assist “in expanding the landscape of talent who brings these compelling experiences to a broad base of players.”

Hines’ responsibilities will include working with leaders and employee resource groups to initiate policies and plans that promote inclusivity. Hines will additionally “partner across all gaming teams to ensure diverse and inclusive perspectives are included in game design, including storylines, character development, gameplay and community interaction,” according to the company.

The company, which is in the process of being acquired by Microsoft for $68.7 billion, has been embroiled in controversy over its workplace culture since California’s Department of Fair Employment and Housing sued the Call of Dutymaker in 2021 after a two-year investigation. Sexual harassment lawsuits, including a recently settled federal suit with the U.S. Equal Employment Opportunity Commission (an $18 million deal was tentatively approved in March), followed. Activision Blizzard is still facing the DFEH lawsuit, primarily centered on discrimination, in L.A. Superior Court.

In the wake of the DFEH lawsuit, employees formed the worker group ABK Workers Alliance, which has organized walkouts over various workplace issues and supported union organizing within the embattled company. Activision Blizzard is currently facing its first public unionization effort at subsidiary Raven Software, where Quality Assurance (QA) workers are attempting to unionize with the Communications Workers of America. (The company has declined to voluntarily recognize the worker group and challenged its bargaining unit.)

Last fall, Activision Blizzard implemented a number of new measures aimed at inclusivity and addressing some specific worker complaints, including ending mandatory arbitration on sexual harassment and discrimination allegations and setting a goal to boost their female and non-binary employees by 50 percent in five years. The company also said it was adding a zero-tolerance harassment policy and would produce an annual pay equity report. Last week, the company announced it would also convert contingent and temporary QA workers to full-time employees, and offer these employees a raise to their minimum hourly rates, effective July 1.

Old World Underground
🐸 Citizen of the Internet 🐸
⏰☕🚬🚽🚿🪒🏋🏻🥓
Well this company's gonna be obliterated soon. As in won't exist.