California: Army of Worms Plague Emerges in State of Evil

Invasive #jumpingworm activity is heating up in the Northeastern U.S. Forest floor leaf litter was just about gone and casting activities causing erosion on hill slopes in areas with jumping worm activity. pic.twitter.com/5K6GGpCt8C

What happened to video games? Console side-scrollers used to be so hard. All these games now are like games for babies.

An invasive worm species known for its “voracious appetite” and ability to jump a foot in the air is raising alarm in California, where scientists have expressed concerns about the threat the worms pose to forest ecosystems.

The Amynthas agrestis, also known as the Asian jumping worm, Alabama jumper or crazy snake worm, have been spotted in California in recent months. The earthworm is native to east Asia, particularly to Japan and the Korean peninsula. However, in recent years the worms made their way to North America via various landscape plants that have been imported from the region.

Initially spotted in Wisconsin and across the New England area in 2013, the worms have spread westward into dozens of states, and were first seen in California’s Napa county in July.

The worms, which can grow up to 8in in length and have a milky white band around their dark body, are distinctive for their theatrical behavior, including wild movements and even detaching body parts. They’re also hermaphrodites and can reproduce without mating, and produce cocoons at the soil surface.

“These earthworms are extremely active, aggressive, and have voracious appetites,” California Department of Food and Agriculture (CDFA) warned in a report. “True to their name, they jump and thrash immediately when handled, behaving more like a threatened snake than a worm, sometimes even breaking and shedding their tail when caught.”
Click to expand...

Of greater concern, however, is the worms’ impact on the environment. Jumping worms can destroy a forest ecosystem by chewing through fallen leaves, in turn destroying the top layer of forest soil upon which many plants and organisms depend.

“They are destructive and cause severe damage to hardwood forests, especially those consisting of maple, basswood, red oak, poplar or birch species that rely on thick layers of leaf litter that serve as rooting medium,” according to the CDFA report, which notes that the “voracious feeders” can devour a cover of organic material in “two to five years”.
Click to expand...

It’s like the old saying goes: worse things have happened to better people.

Old World Underground
👑
🐸 Citizen of the Internet 🐸
🎩
⏰☕🚬🚽🚿🪒🏋🏻🥓💻⛪️🍖
An antonymous robot was created to kill slugs. It harvested slugs for a portion of it's energy. A member of the design team was gave a talk to a bunch of researchers. A woman in the audience asked whether slugs suffered when they were being fermented for their energy. Sheepishly, the guy told her that they probably suffered. She said "good, I hate slugs." She was came from a farming background.

It might have been this project, or a predecessor. 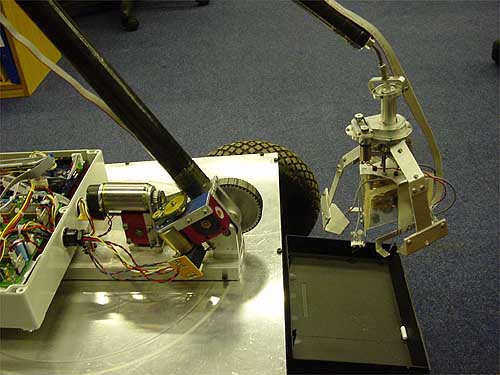 By using an arm with a 360-degree reach and specialized light sensors, the SlugBot can detect slugs among vegetation and rocks in a field. ——————— VIDEO: Watch the SlugBot in action ——————— In the near future, the very mention of SlugBot could send waves of terror through the slug community...

A prototype robot capable of hunting down over 100 slugs an hour and using their rotting bodies to generate electricity is being developed by engineers at the University of West England's Intelligent Autonomous Systems Laboratory.
Click to expand...

Since these worms have a distinctive behavior it might be possible to make machines to zap them. It is a pity that we are too busy Jewing the world to take care of small things like protecting our forests.

However, in recent years the worms made their way to North America via various landscape plants that have been imported from the region.
Click to expand...

We're so lame that we can't even grow our own lawn ornamentation anymore??

With all thy getting, get understanding

Old World Underground
🐸 Citizen of the Internet 🐸
⏰☕🚬🚽🚿🪒🏋🏻
I have no doubt that all these invasive species that have showed up in continental US in the last decade have been brought here deliberately by satanic commie jews.

Japanese beetles, marmorated stinkbugs, these crazy worms, and some others I cant think of right now.
Deliberate. 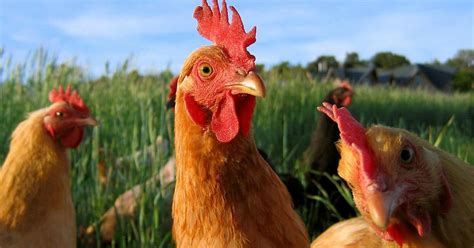 What happened to video games? Console side-scrollers used to be so hard. All these games now are like games for babies.

It’s like the old saying goes: worse things have happened to better people.

Did I not just finish telling Roy I will be overlord of the worms and spiders?