Biden on Vaccine Mandates: “It’s Still a Question Whether the Federal Government Can Mandate the Whole Country… I Don’t Know That Yet”

Panzerhund said:
I'll drag chains behind me and sling them
Click to expand...

How I imagine that will look. 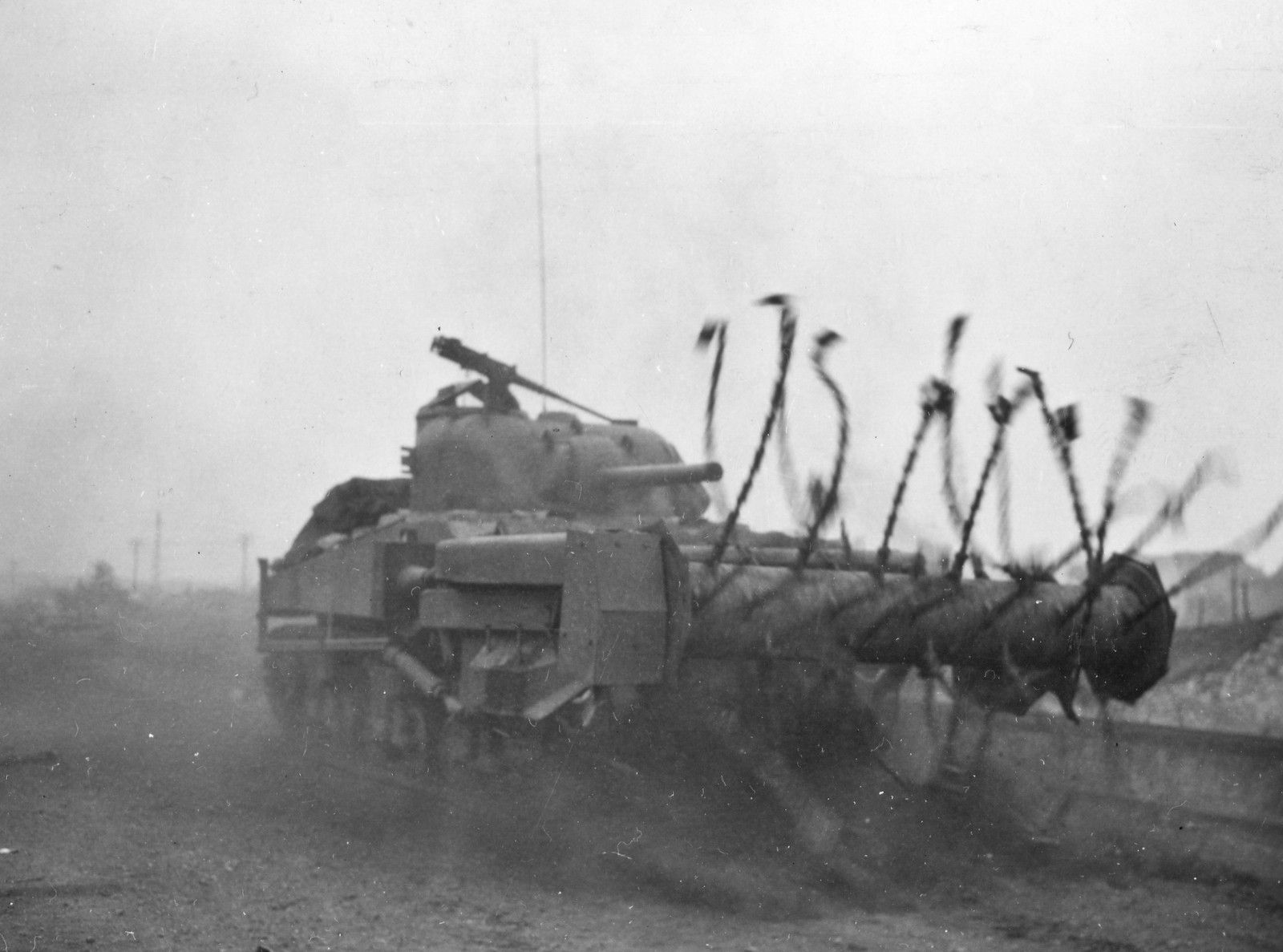 🐸 Citizen of the Internet 🐸
⏰☕🚬🚽🚿🪒🏋🏻🥓💻
Nick does a good job of painting a dark future for white Americans in the coming days ahead should Vaxx Mandates materialize. It's not a pretty picture. 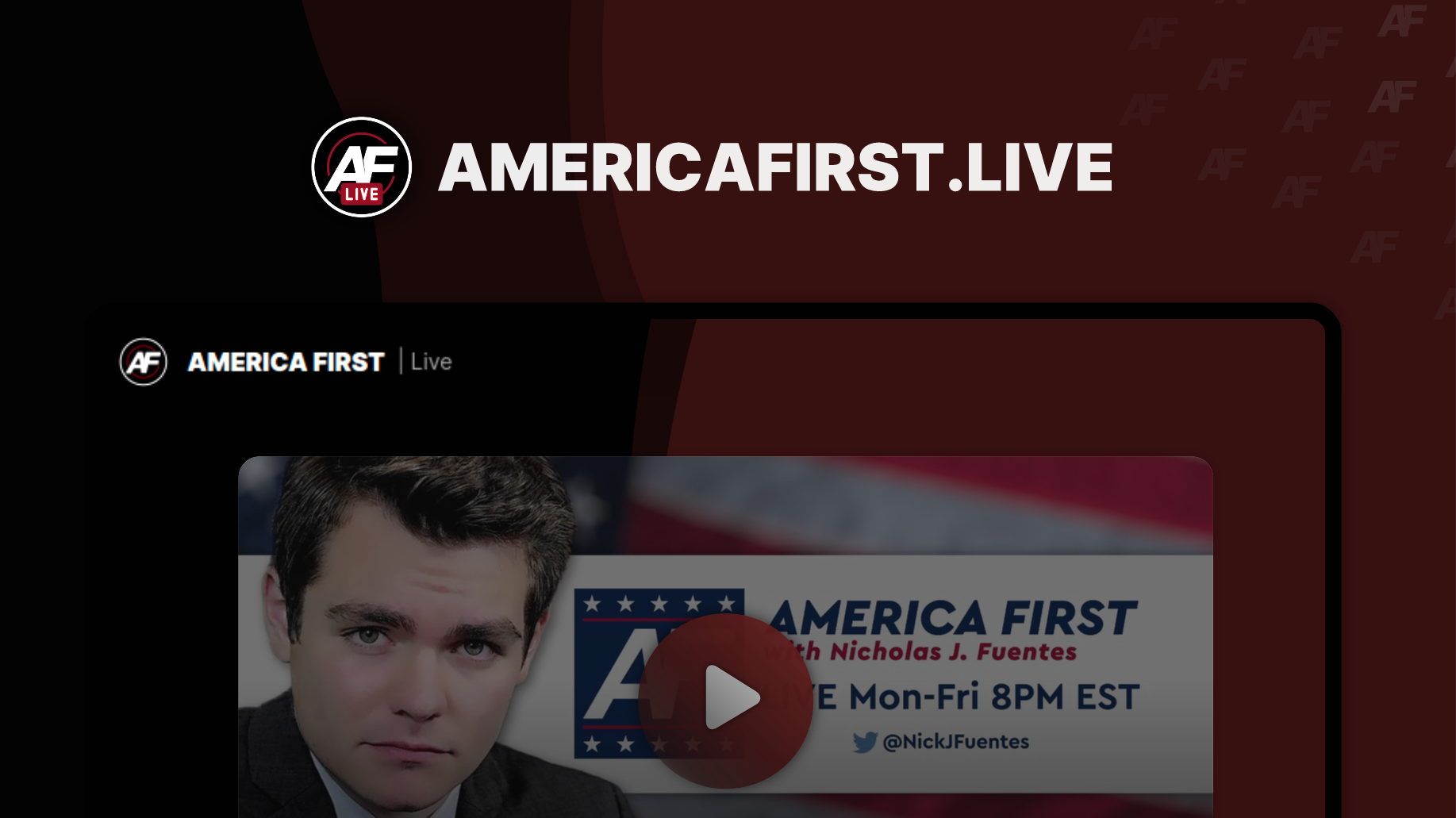 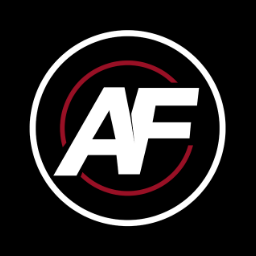 Cave Beast
🐸 Citizen of the Internet 🐸
⏰☕🚬🚽
These forces of darkness must be very fearful of being destroyed in this place. The devil, his children and all his minions are such scared little bitches. A purely malevolent force would already have forced the vaccines, masks and every manner of punishment for non-servitude.

I wonder what their timeline is for global domination. They cling to this realm as their only existence, even while knowing that they'll never get what they want. In ways the most adherent believers of their own disastrous fate. They even seem to realize that they can't have a world of their own, and would eat each other in one, so are frantically building an army of willing slaves.

They're constantly running all of these simulations and deciding how they can effectively keep everyone just at the edge, doing so while keeping themselves "safe" from righteous fury. In similar fashion to what they've done with their media over the decades, forcing more and more degeneracy, as much as the sheep will tolerate without having had enough and becoming lions. To think what could be had if they were lions and knew how powerless and weak their oppressors really are when found out.
You must log in or register to reply here.
Share:
Facebook Twitter Reddit Pinterest Tumblr WhatsApp Email Link
Top