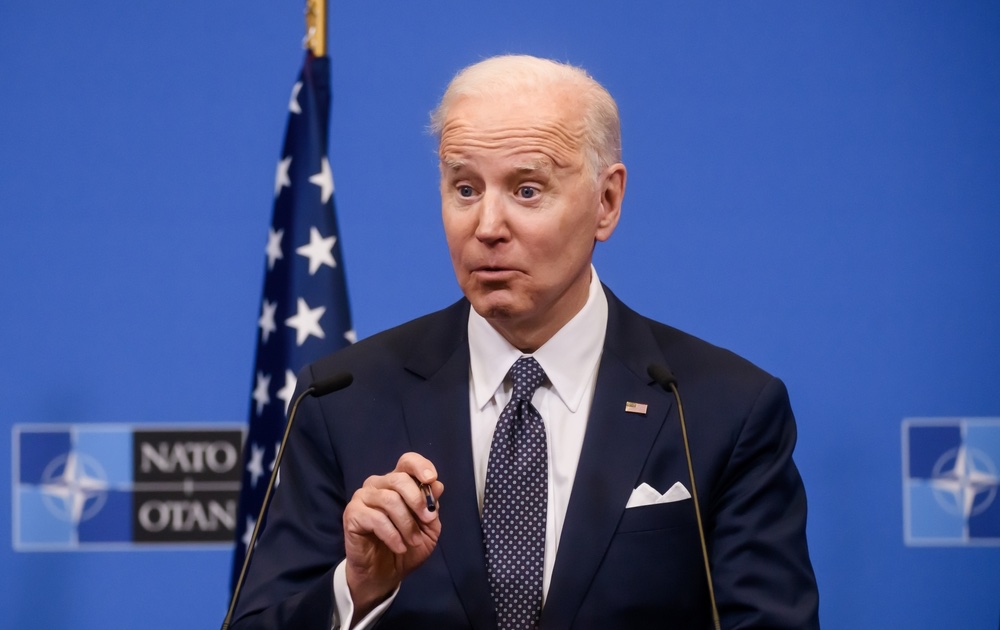 According to Reuters, President Biden is considering a variety of measures, including executive orders, to support so-called abortion “access” in a post-Roe America.

Press Secretary Jen Psaki told reporters on May 10 that the President has asked the White House Gender Policy Council, the Department of Health and Human Services (HHS), and the White House Counsel’s Office to draft a plan “to protect women’s rights.”

“It may not all be executive orders … a lot of this is ensuring that we have increased access and funding so that women who are living in the states, if Roe were to be overturned, would be able to have expanded access and capabilities and some of that could be from the Department of Justice [DOJ],” Psaki said.

She explained that the DOJ is being prepped to defend abortionists, pharmacies that dispense the abortion pill, and women who obtain abortions from criminal cases and lawsuits. However, these prosecutions and lawsuits would presumably be under individual states’ laws, and, according to its own website:

One measure being considered by the administration is to pressure the Food and Drug Administration (FDA) to make the abortion pill more readily available, perhaps by making it easier for people to order it online, across state lines, and from overseas.

This would presumably be according to what is known as the “no-test protocol,” in which no prior screening for gestational age or potential complications is performed. However, in spite of abortionists’ claims to the contrary, no-test chemical abortions have proven to be potentially dangerous. Furthermore, making the pill available for delivery by mail is a system that has been repeatedly abused by predators.

The Biden administration is also considering asking HHS and the Center for Medicare & Medicaid Services (CMS) to allow Medicaid funds to be used for travel expenses for low-income women seeking abortion outside of their home states. This would require American taxpayers to subsidize abortion, regardless of their personal convictions.

Reuters reports that “[t]he Centers for Disease Control & Prevention (CDC) and the Surgeon General’s Office could also be tapped to put out a report on the ‘profound physical, mental and emotional impact on women from not having access to reproductive health services.’”

But abortion is not a “reproductive health service” because abortion destroys the results of reproduction after it has already taken place, and because legitimate health care is about curing, not killing.

Press Secretary Psaki told reporters the White House would not detail the specifics of its plans until after the Supreme Court issues its final decision in Dobbs v Jackson Women’s Health Organization.

Panzerhund said:
But abortion is not a “reproductive health service” because abortion destroys the results of reproduction after it has already taken place, and because legitimate health care is about curing, not killing.
Click to expand... 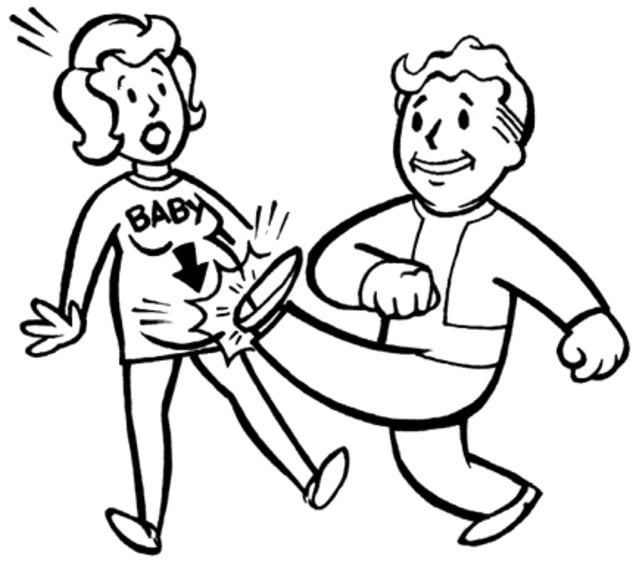