Leonard Harris, a philosophy professor at Purdue University, defines the term as a "condition that kills and prevents persons from being born."

Next Tuesday, Harris will give a lecture, "Necro-Being: The Worst Form of Racism," at Purdue University Northwest (PNW).

Harris will be lecturing on the issue of ‘necro-being,’ which, as he defines it, “is a condition that kills and prevents persons from being born.”

Harris' talk will be the first of five lectures in the university's spring 2022 "PNW Race, Racism, Anti-Racism Series."

"I consider death, mortality, morbidity and irredeemable misery as primary indicators of racism across an array of types of racism globally," the quote states.

Campus Reform spoke with Chance Layton, National Association of Scholars' director of communications, who criticized the lecture series for only presenting one point of view on a complex topic.

Such series "shouldn't be monolithic in viewpoint," Layton said. "Hundreds of well qualified scholars exist. None appear in these lectures."

The other talks in this semester's series are “Race, Racism, Anti-Racism and Civic Responsibilities: Candid Conversations with Tim Wise,” “Racism, Being Color-Blind, and Beauty,” “From Barriers and Biases to Belonging: Lessons from a Female Physicist,” and “The Racial Face of War."

Andy Sayles, a Purdue student and president of the university’s Turning Point USA chapter, told Campus Reform that while he believes “racism is a problem,” he disagrees with Harris’ claims and the narratives being promoted by the series.

The lecture series started after the 2020 killing of George Floyd.

The lectures, according to the university website, are meant to encourage a “dialogue to contribute to the deeper understanding of race, racism and race relations within the United States and throughout the world.”

Campus Reform reached out to Purdue Northwest University for comment. This article will be updated accordingly.
Click to expand... 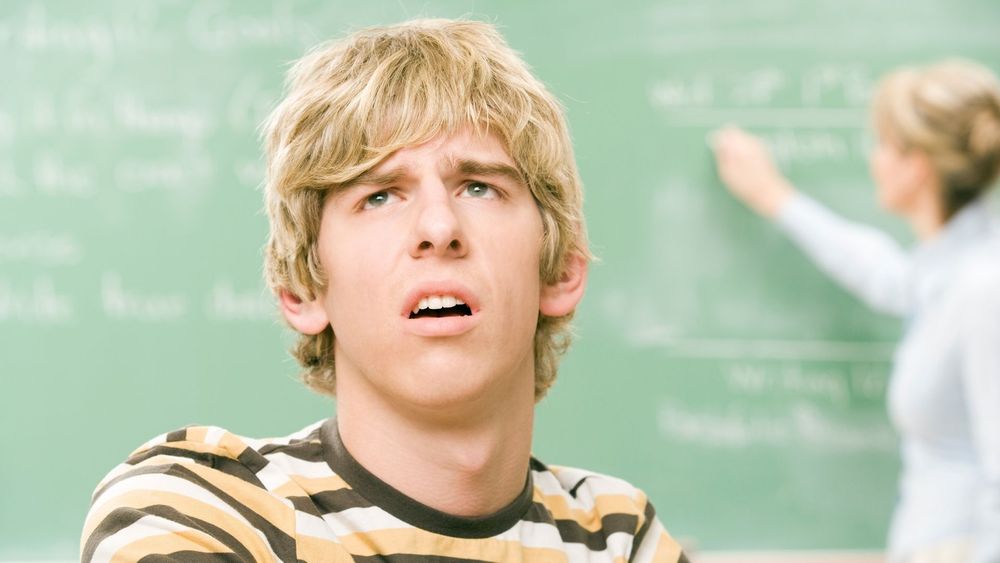 nigger - check,
doing some made up black studies shit - check
white liberals and jews facilitate him -check
Click to expand...

And as usual, he throws out word salads that he thinks sound profound and intelligent.

They always remind me of this character from In Living Color.

Old World Underground
🐸 Citizen of the Internet 🐸
⏰☕🚬🚽🚿🪒🏋🏻🥓
Just when I thought I couldn't get any more tired of niggers.

I fairness, I doubt this race hustler came up with this gibberish on his own. He was probably egged on by the usual suspects: White shitlibs, women, and kikes.

All of the above quote is born and bred in negro society. Why are you bringing whitey into it?

Necro being? Sounds like a dead corpse... are there live corpses too, except NPCs?

for you @ Z edition

Old World Underground
🐸 Citizen of the Internet 🐸
⏰☕🚬🚽🚿🪒🏋🏻🥓
“is a condition that kills and prevents persons from being born.”

In other words "abortion"

🐸 Citizen of the Internet 🐸
⏰☕🚬🚽🚿🪒🏋🏻🥓💻⛪️
Escaped True Master
'Necro-being' sounds alot like the modern leftist... or maybe he is referring to voodoo practitioners turning people into zombies?

Right? Which I wholeheartedly support blacks “right to choose”. In fact I’d be glad to drive them to the clinic, and make sure they sign up to get sterilized while they’re at it. I’ll buy them a bucket of the Colonel’s finest and the biggest bottle of Hennessy there is, as my way of saying thank you for doing your part to stop (future) crime.

Cave Beast
🐸 Citizen of the Internet 🐸
⏰☕🚬🚽🚿🪒
He used to be the janitor but then discovered a book on political correctness and affirmative action.