Without notification or explanation to the author, Amazon has stopped selling Ryan T. Anderson's book "When Harry Became Sally: Responding to the Transgender Moment." Pictured: Customers arrive at Amazon Books in Manhattan's Time Warner Center on May 25, 2017, after the retail giant opened its first New York City bookstore. (Photo: Timothy Clary/Agence France-Presse/Getty Images)
@Panzerhund @TimeBandit @Cathy @Enwar @JR_Rustler_III
Amazon has removed from its cybershelves a book with “thoughtful answers to questions” about transgenderism—without informing the author and without explanation.

“When Harry Became Sally: Responding to the Transgender Moment” by Ryan T. Anderson, a former senior research fellow at The Heritage Foundation and now president of the Ethics and Public Policy Center, contends that ideology is more of a factor than biology in American society’s acceptance of transgenderism.


https://twitter.com/i/web/status/1363587820565184521
Anderson said he didn’t realize Amazon had pulled the book down until someone who sought to buy it told him it was unavailable.


In his book, published in 2018, Anderson discusses gender dysphoria, the feeling that one’s gender identity is different from one’s biological sex. He asks whether some cases of gender dysphoria could be linked to “social hostility to people who don’t conform to gender norms or who have same-sex attractions.”

“We need to respect the dignity of people who identify as transgender, but without encouraging children to undergo experimental transition treatments,” Anderson wrote.

He says in the book—whose title is borrowed from that of the 1989 romantic comedy film “When Harry Met Sally”—that the best therapies focus on helping people accept themselves and their bodies.

The book tells stories of people who have detransitioned—reversing their gender transition—and how they found themselves no better off. Other stories are about adults who were encouraged to transition as children, but later regretted undergoing those life-altering procedures. 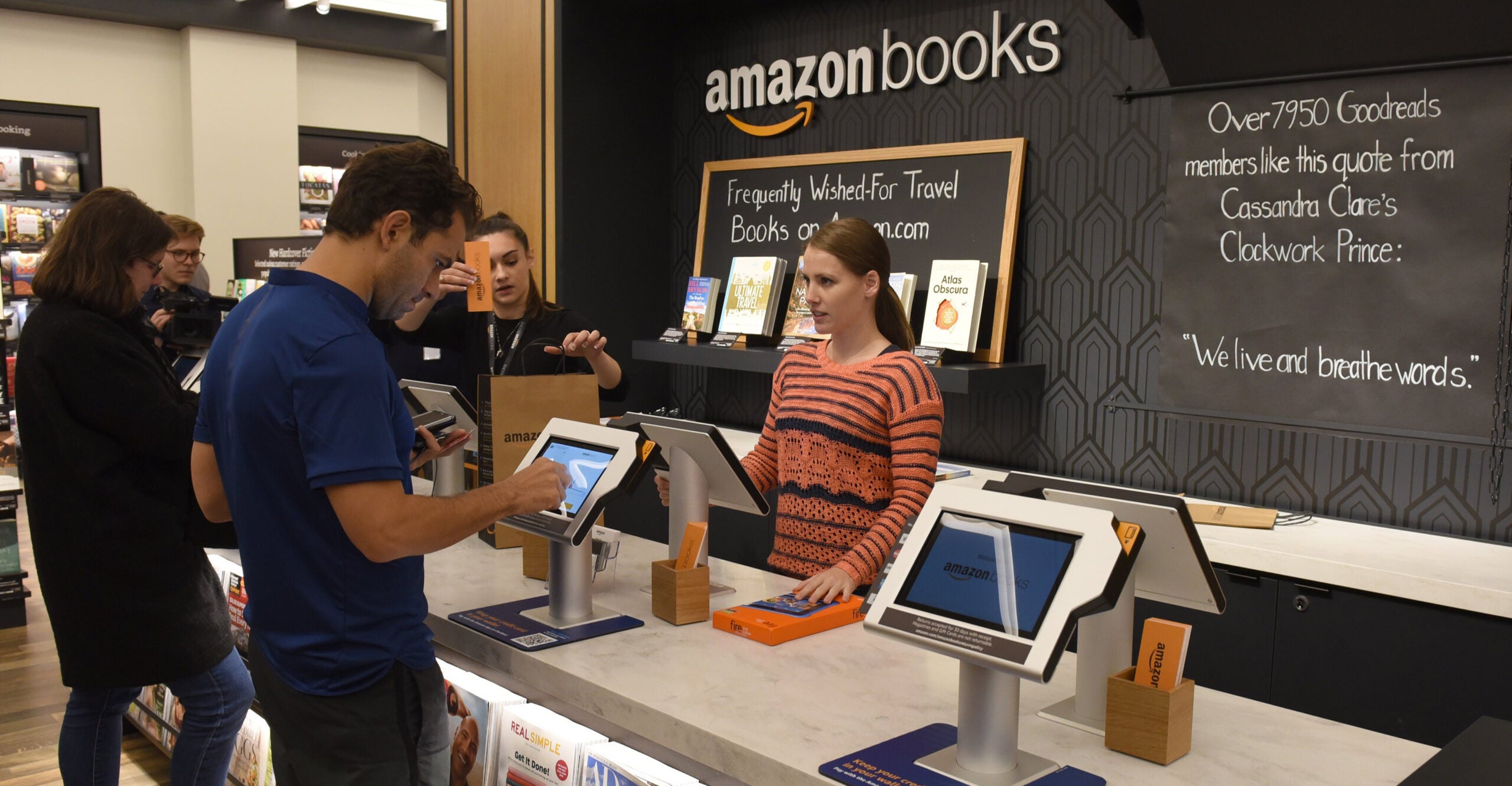 Amazon didn’t respond to a request for comment about removing the book "When Harry Became Sally," which argues against transgenderism.

Old World Underground
🐸 Citizen of the Internet 🐸
⏰☕🚬🚽🚿🪒🏋🏻
I wonder what is stopping them from going all out and banning everything.