Joe Rogan is fighting back against the people trying to muzzle him!

He signed a $100,000,000 contract with Spotify, and they started deleting things from his library. I thought he was going to roll over yet again, but he did no such thing! He’s fighting back!

He recently did an interview with Matthew McConaughey, who is a strong Christian now, and they denounced the Jews in Hollywood! Joe Rogan said, basically: “Hollywood is controlled by Christ-hating Jews!”

Related: Matthew McConaughey Carefully Discusses the Difficulties of Being a Christian in Hollywood with Joe Rogan

Now, Rogan continues his DOOM RIDE with our favorite guest of all: ALEX JONES!

Alex’s interviews were some of those that Spotify removed from the Rogan library, so Rogan says – “he’s back! Alex Jones is coming back!”


Alex appeared with comedian Tim Dillion, who is a regular on the Joe Rogan show.

Dillon is a funny fat man, who is semi-right wing and promotes conspiracy theories, many of which are true. During the interview, he wore a t-shirt that said “Free Ghislaine,” which is actually the funniest thing I’ve seen so far from this guy.

Joe Rogan may have had a religious moment himself. He may have become a Christian and be waking up to the importance of his role. If he continues to go after the Jews, if he continues to promote people like Alex Jones, Kanye West and Matthew McConaughey, he is going to change the history of the world.

One thing I will say: this new studio is not nice.

I can kinda see what he was trying to do, but it just did not work out.

He looks like he’s on the set of a 1970s British science fiction show.

But actually, frankly, Joe’s new set is not as cozy as the UFO sets.

Maybe if Joe and guests wore the outfits from UFO?

Women’s outfits on that show were maybe the hottest thing ever.

On UFO, even the black women looked good.

If Joe Rogan can use his celebrity to make women look like that again, then I’ll support the set. But not even Joe Rogan can make modern women attractive.

Anyway – I don’t see how he can keep this set.

I expect that soon he’ll say: “yeah, I was watching the show, and I just decided this set is too dark and it’s weird. I’m changing it to make it like it was.”

In Texas, you have so much freedom that your mind goes free. It’s the opposite of California, where your mind is enslaved.

But I would go to Texas every two months to hang out with Alex Jones and Joe Rogan.

Imagine how great a free America would be, if we didn’t have these Jews and people like Andrew Anglin, Alex Jones, Joe Rogan, Kanye West and Donald Trump could all hang out together and talk about the future of America.

Right now, we are being seriously interfered with by the Jews. They are interfering with every single level of our society. They are preventing people from coming together with their rules, their lawsuits, their hoaxes and their nonsense.

Full disclosure: I haven’t watched the Alex Jones Joe Rogan interview yet. When I do, I will probably write a second article about it, and break down the truth bombs that Alex was dropping. Because you all know that he was dropping mad truth bombs.

⏰
Is there an Overton Window anymore? Or, is just truly broadened?

Cave Beast
🐸 Citizen of the Internet 🐸
⏰☕🚬🚽
I would love to see Alex Jones debate Andrew Anglin. It will never happen but at least we have this. 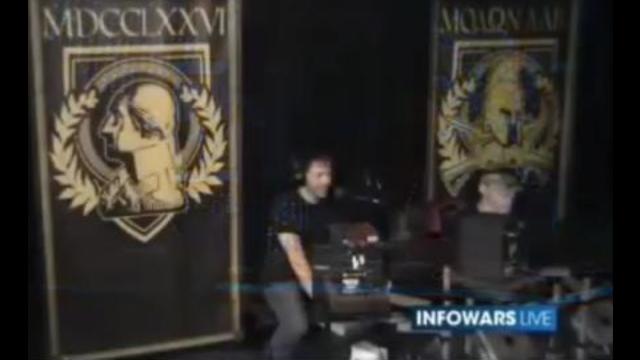 Cave Beast
🐸 Citizen of the Internet 🐸
⏰☕🚬🚽
I also want to hang out with Joe and Alex and go fully based.

But not in that studio. Maybe like in the reception area, more of a casual thing.

⏰☕
It dont matter if they name the jew or say jew. A little too late for anybody to save this cancer of America

⏰☕
Im sure the moderator dont like me disagree with the head leader . god only knows why anglin promotes trump. Its prolly some kind of fake hope

What about Biden - how do you feel about him?

⏰☕
Biden is clearly a frickin pedo piece of shit. These two puppets are still making america think they have a choice. Trump aint gonna save america from the new world order. False hope. Wolf in orange makeup

⏰☕
How stupid are the trump ppl thinking hes gonna save this country? Tell me what is it gonna take to realize these scum in office are gonna help out ppl like us. We have Christ.

⏰☕
What is it going to take for ppl to realize these political ppl in office dont have are backs???******

Cave Beast
🐸 Citizen of the Internet 🐸
⏰☕🚬🚽🚿
That was an awesome interview. AJ is so commanding and gets what he wants.
The first 30 secs, i almost died at the jizzlaine jokes. The whole thing is action packed.

About the red room. I hate it too, but I recall watching something where joe said he only had 6 weeks and someone helped him throw it up. Everybody looks so pink in that room

AA knows... there're veins of silver in those hills. More gold than Ophir.

Andrew Anglin said:
I would live in a historic Midwest university town, because I actually have taste and I also actually care about my roots.
Click to expand...

"All those who oppose the shield must yield."

Cave Beast
🐸 Citizen of the Internet 🐸
⏰☕🚬
Yeah, it was great and all, but Rogan kind of killed the mood with his constant fact checking of everything Jones had to say. Plus, he kept going out of his way to defend the people working in Big Tech companies that are actively censoring us, claiming that they were just trying to do the right thing. Either he gets entirely on board with us, or he needs to get out of our way. Trying to play both sides is no longer an option anymore.

Andrew Anglin said:
if he continues to promote people like Alex Jones, Kanye West and Matthew McConaughey
Click to expand...

All three of them Christians.

I can only imagine how pissed the Spotify kikes must be by now.

Great show. I used to take ball point pens and tape paper wings on them and pretend they were the spcaecraft from UFO.

Captain America said:
Either he gets entirely on board with us, or he needs to get out of our way. Trying to play both sides is no longer an option anymore.
Click to expand...

Totally agree. This is not the time for equivocation and caveats.

Pick a side. Then fight the enemy. Fin. 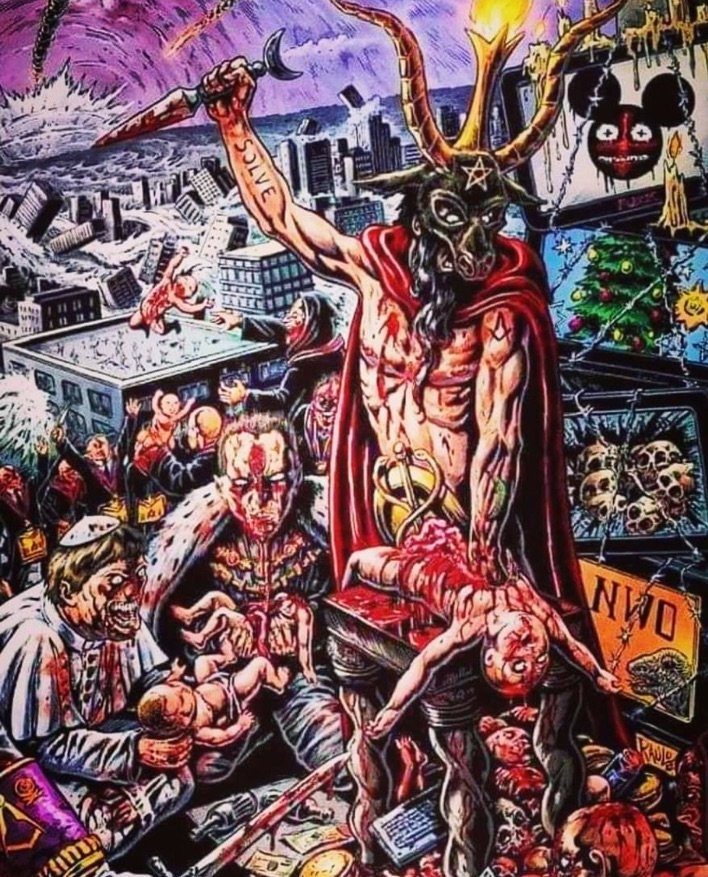 Sidorowiczstanley said:
In four years from now some ppl in here will b promoting kanye west for president
Click to expand...

🐸 Citizen of the Internet 🐸
⏰☕🚬🚽🚿🪒🏋🏻
Escaped True Master
I still need Alex Jones to explain how international finance built China but now the Chinese are the ones taking over the USA.

Is he hiding his power level or is he checking his conspiratorial level?

Andrew Anglin said:
Women’s outfits on that show were maybe the hottest thing ever.