🐸 Citizen of the Internet 🐸
🎩
⏰☕🚬🚽🚿🪒🏋🏻🥓💻⛪️
This is obviously normie garbage but it has the exact same theme as a lot of our memes to a point where you have to question if the guys are secretly based and just pretending to be normies. If they aren't redpilled they are likely to become so as im sure the ADL and tons of other groups are about to start attacking them out of nowhere. They posted this seemingly thinking it was completely okay to suggest the "chosen people" shouldn't dominate the world. They are about to be under a lot of heat if this gets any more attention.

Edit: idk how Instagram interacts with everyone's VPNs or whatever but if you can't view the reel, the qrd of the video is basically that the one friend tells the other friend he's got a time machine (which is the dryer) and proves its a time machine and the friend is all "well i gotta test it out" and the other guy's all "what are you gonna do" and he's like "well the time travel meme is like, go back and kill Hitler" and the other friend is all " "you're kinda a little bitch and Hitler was like, really cool, you're probably gonna lose to him" and he's like "Well then, I'll kill baby Hitler" (which is actually the running meme anyway) And the guy is all "killing a baby is wrong" (no reference to abortion at all (very normie)) and he's like "I can do it." So he goes back in time through the dryer supposedly and comes back and says he punched infant Hitler in the head real hard thus killing the baby. So the friend is like "let's check out the world now"and they walk outside and all the signs and shit is in Hebrew and there are orthodox jews all over the place and the 2 friends get this shocked and upset look on their face watching it all and comment to eachother something like "that is.... a lot of jews" other guy: "yeah... a LOT of jews....." (solemn look to eachother)
Last edited: Jul 29, 2022

Cave Beast
⏰
I saw this article this morning. One the one hand, the lecturer on this course was probably still Anti-White, but it's still a good sign that even some Normie fags are starting to question the Jews. 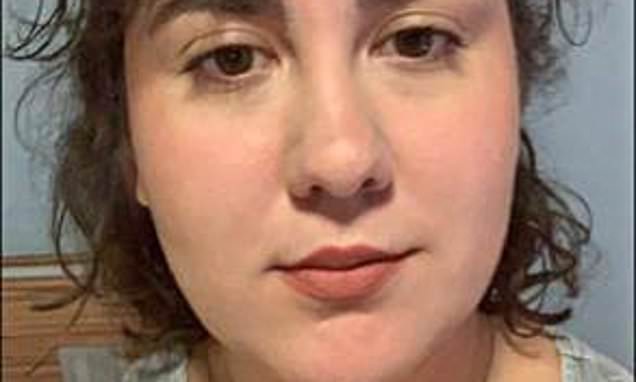 Leeds University is being sued by a Jewish graduate who claims she was given a 'fail' in one of her sociology assignments because she did not criticise Israel.

Old World Underground
🐸 Citizen of the Internet 🐸
⏰☕🚬🚽🚿🪒
The skit ended too soon for it to cause controversy.

It would have been way better if the last scene was him rushing back to the time machine to unkill baby Adolf.

Cave Beast
🐸 Citizen of the Internet 🐸
⏰☕🚬
Never ever post links to Instagram again. It is an insufferable hell of a site, especially for those who aren't registered (I was registered there a long time ago, but I got banned for no reason, I didn't post anything).