Old World Underground
👑
🐸 Citizen of the Internet 🐸
🎩
⏰☕🚬🚽🚿🪒🏋🏻🥓💻⛪️🍖
Bayern Munich's Alphonso Davies unable to train after heart inflammation discovered
Alphonso Davies has been a regular for Bayern Munich this season, but the left-back is facing a spell out with a heart issue.
Update: 14 January 2022 10:22 EST 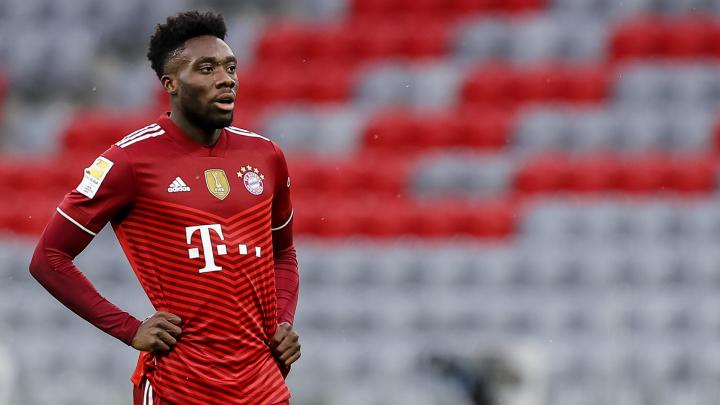 Bayern Munich defender Alphonso Davies is unable to take part in training due to a mild inflammation of the heart.
The 21-year-old has not featured for Bayern since December 17 after testing positive for covid-19 earlier this month.

Davies had been due to return to action for the German champions this week, but routine checks discovered another medical issue.

Bayern boss Julian Nagelsmann confirmed at a news conference previewing Saturday's trip to Cologne that the Canada international will be out of action indefinitely.

"When we did our follow-up examination we do with every player that has had Covid-19, we detected signs of mild myocarditis, an inflammation of the heart muscle," he said.

"He'll sit out training until further notice. He won't be available, also in the coming weeks.

"The ultrasound shows this myocarditis isn't so dramatic, but it's a sign of myocarditis. Still, it has to heal and that will definitely take some time."

Regular for Bayern
Davies has started 22 of Bayern's 27 matches this season – only Manuel Neuer (25), Thomas Muller and Robert Lewandowski (both 26) have started more regularly.

He has made 16 appearances in the Bundesliga this term and leads the way in the division for dribbles attempted (97) and completed (61).

Davies' lay-off is also bad news for Canada as they have two crucial World Cup qualifiers at the end of this month.

While the left-back will sit out Bayern's clash with Cologne, Nagelsmann will welcome back six others from last week's shock 2-1 home loss to Borussia Monchengladbach. 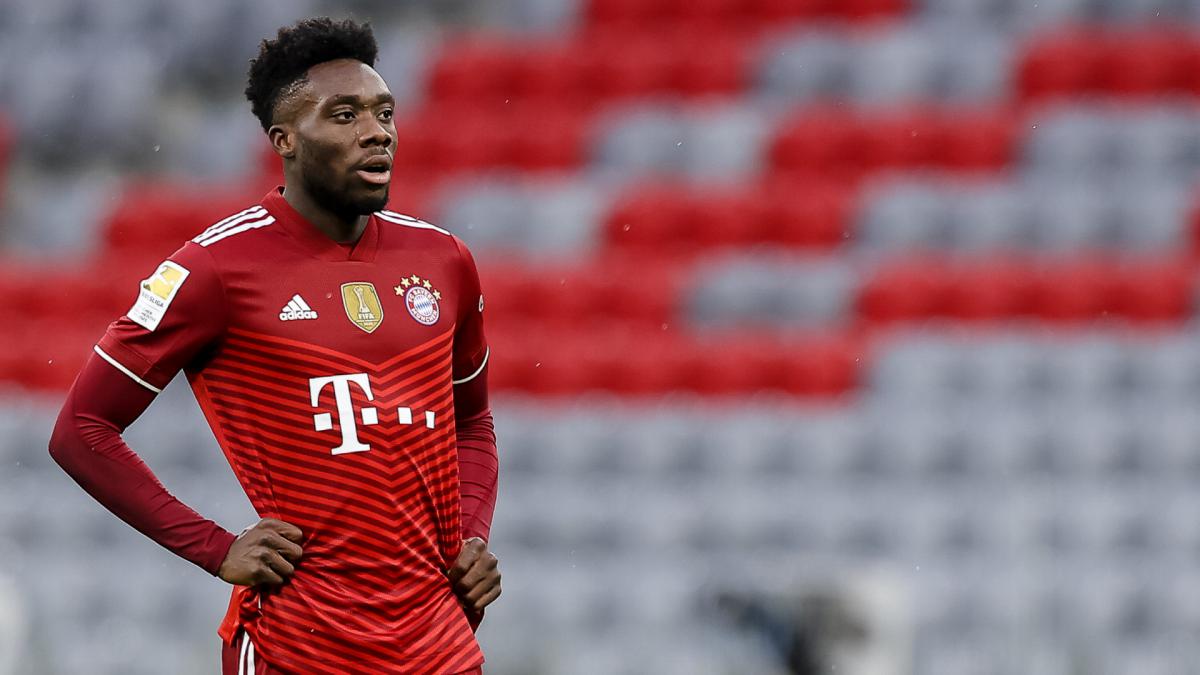 Alphonso Davies has been a regular for Bayern Munich this season, but the left-back is facing a spell out with a heart issue.
en.as.com

CMcGillicutty said:
Bayern Munich defender Alphonso Davies is unable to take part in training due to a mild inflammation of the heart.
Click to expand...

Oh good, it's only mild. For a moment there I thought this was serious. 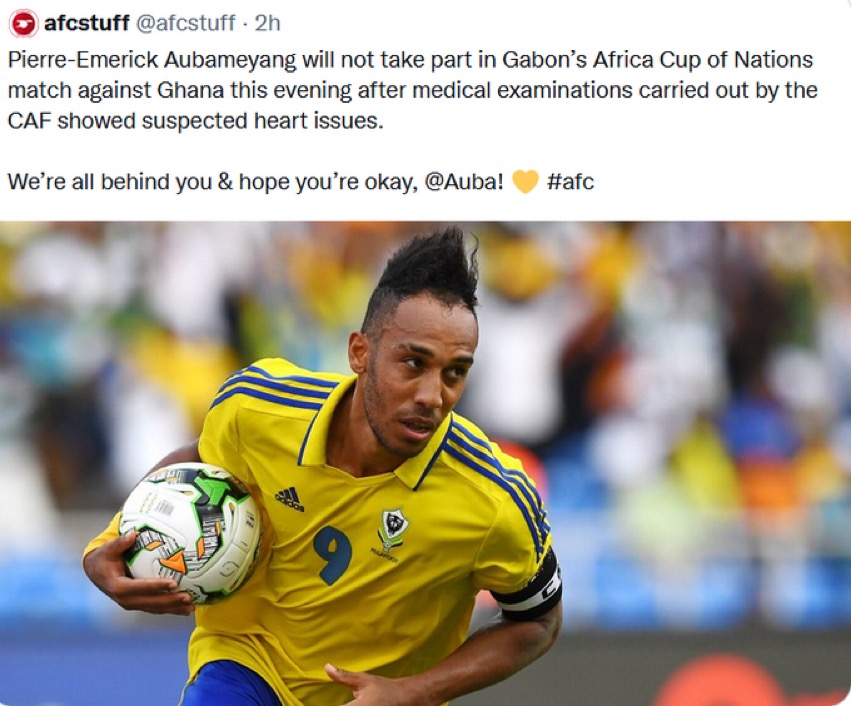 Had you heard of all these heart problems in athletes before the rollout of the vax?