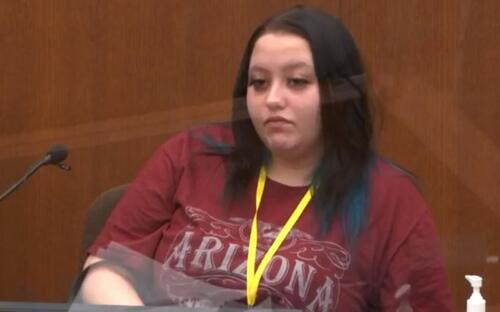 Quest 4 The Future said:
A white woman in her 50s who is a self-described animal lover with a passion for affordable housing. ("affordable housing passion" indicates a Democrat)
Click to expand...

That's why she likes affordable housing. She needs a cheap place to house all her cats.

My appearance on the Tony Katz Show: Chauvin “made the right decision not to testify because I think these two prosecutors … would have essentially tortured him on the witness stand. I mean, it would have been brutal.” 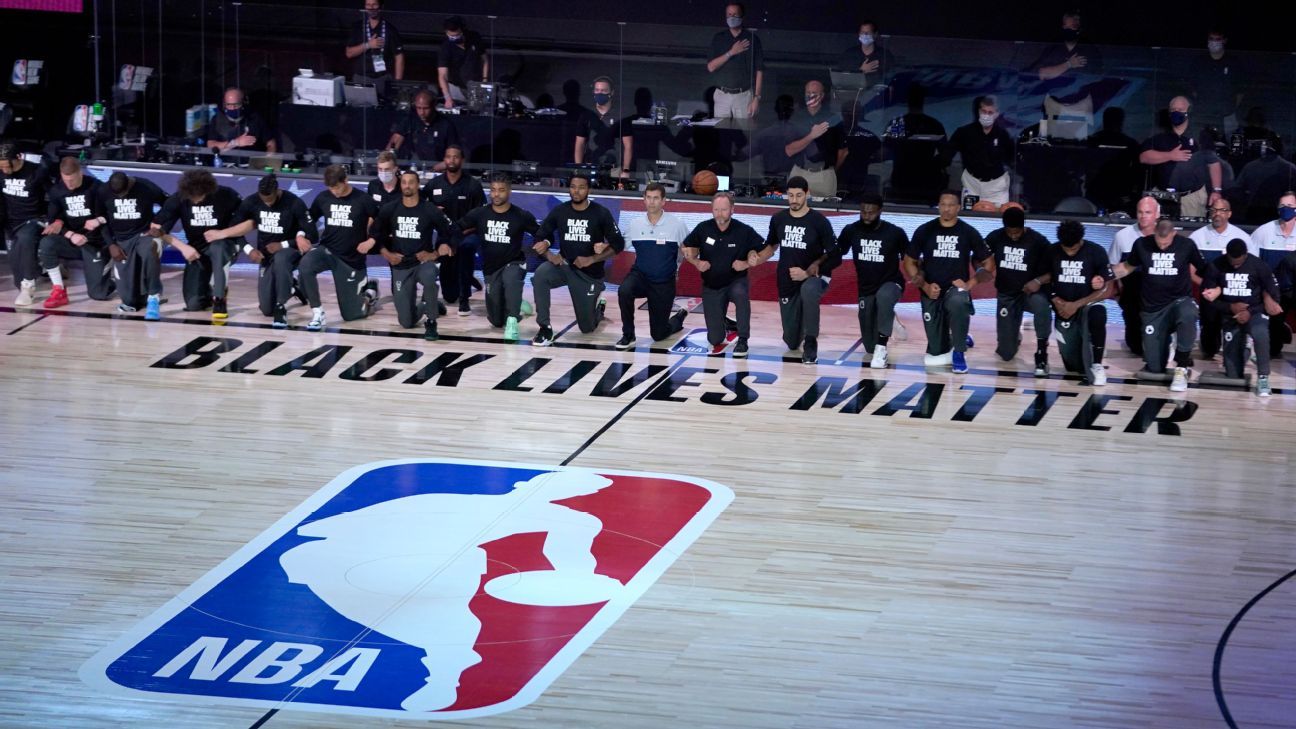 The NBA has instructed teams to be vigilant about the impact of a verdict in the Derek Chauvin trial for the death of George Floyd, including the possibility of game postponements, sources told ESPN.
www.espn.com

Old World Underground
🐸 Citizen of the Internet 🐸
⏰☕🚬🚽🚿🪒🏋🏻🥓
I have faith in the justice system to impartially examine the evidence and ensure a verdict which is fair and just. After all, has the justice system ever been known to not do that?

🐸 Citizen of the Internet 🐸
⏰☕🚬🚽🚿🪒🏋🏻
Please let the NBA shut down, that is the best that can happen right now is to have uppity millionaire niggers get more uppity.

>he had severe heart disease
>he had an enlarged heart
>he had 75% to 90% occlusion of his three major coronary arteries
>he had untreated severe hypertension
>he had a previously recorded BP of 216/160
>he had a tumor (extra-adrenal paraganglioma) associated with hypertension/heart attacks
>his lungs were 2-3x heavier than normal (pulmonary edema)
>he had COVID
>he was a smoker
>he was nodding off/passed out when police arrived at his SUV
>he had to be physically nudged to be awoken
>he was in the SUV with his personal drug dealer(s)
>he had a white substance in his mouth
>he was saying he couldn't breathe before restraint
>the knee on the back of the neck is a technique used by the MPD and nearly every other law enforcement agency in the world
>it is used to prevent them thrashing about and harming others (and themselves)
>it is an extremely common method of restraining an individual's range of motion and view
>it did not occlude both (or even one) of the carotid arteries or restrict the airway
>it is well documented to be generally very safe
>EMS was called early but arrived late
>the hobble was not used to avoid further delaying medical care
>the hostile crowd distracted the police and the EMS didn't want to give on-scene medical care because it was not secure for their safety
>he had an oxygen saturation of 98% at the hospital
>the autopsy revealed no abrasions, bruising, hematomas, or fractured bones in the shoulder/neck area
>he had a number of drugs in his system, including fentanyl (depressant) and methamphetamine (stimulant/vasoconstrictor)
>he had a fatal amount of fentanyl in his system
>he swallowed drugs during his 2019 arrest
>fentanyl/methamphetamine pills were found in the back of the squad car, containing Floyd's DNA, also in the SUV
Reasonable doubt.

Jurors will hear closing arguments on Monday before they begin deliberating on whether the way former Minneapolis policeman Derek Chauvin knelt on the neck of a dying George Floyd in last year's arrest was murder.

Derek Chauvin trial live: Jury to hear closing arguments, then will be sequestered during verdict deliberations

Vilis_Hāzners said:
>he had an oxygen saturation of 98% at the hospital
Click to expand...

I'm neither doctor nor lawyer, but that's the fact I would absolutely beat into the ground for the jury if I was the defense attorney. If you "kane breeves", you're not going to have 98% oxygen levels. How can asphyxiation, which is defined as oxygen deprivation, be the cause of death if oxygen levels are at 98%?

I think the best he can hope for, though, is guilty on the least serious of the charges.
Last edited: Apr 19, 2021 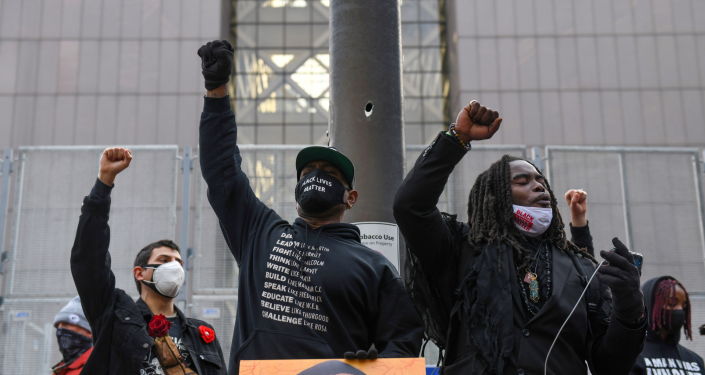 Derek Chauvin Trial Verdict: Security Beefed Up Across US Cities Ahead of Possible Unrest

Derek Chauvin was arrested in May 2020 after he knelt on the neck of African American man George Floyd for over eight minutes during his arrest, resulting in the man's...

Cave Beast
🐸 Citizen of the Internet 🐸
⏰☕🚬🚽🚿🪒
@Gian
LIVE NOW (a few minutes) will be the defenses closing arguments.

Now is the time to tune in, this is final statement from Defense attorney Eric Nelson!

Now is the time to tune in, this is final statement from Defense attorney Eric Nelson!
Click to expand...

Been listening most of the trial, but not watching. I'm sure it's mentioned upthread, but who is this heifer?

OverMan said:
Been listening most of the trial, but not watching. I'm sure it's mentioned upthread, but who is this heifer?
Click to expand...

she was a worthless witness, gas station attendant across the street. she mumbled and seemed pissed off to be there, ghetto acting trash